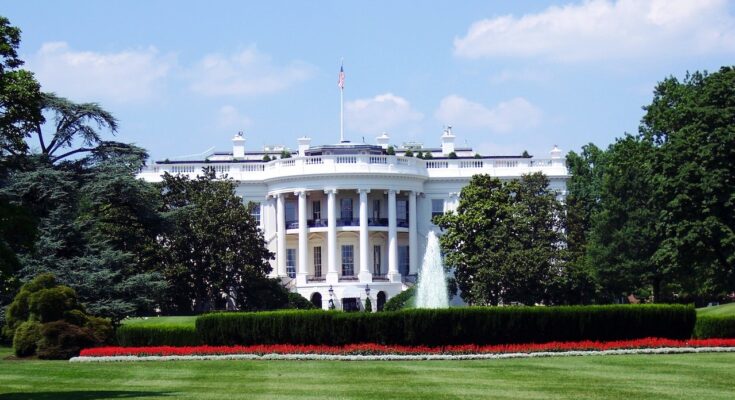 The White House estimates that 70 percent of the nation’s transmission lines are older than 25 years, and this aging infrastructure makes American communities, vital infrastructure, and economic interests vulnerable. The White House announced through the Department of Energy (DOE) that it is soliciting grant applications for an additional $13 billion in new financing under the bipartisan infrastructure bill for the expansion and modernization of the United States electric grid. This funding is part of the new infrastructure bill.

According to the Department of Energy (DOE), the $1.2 trillion infrastructure law that was passed the year before provides $10.5 billion to strengthen power systems against growing threats such as extreme weather and climate change, and an additional $2.5 billion to help build new transmission lines. The White House estimates that over 70 percent of the nation’s transmission lines are older than 25 years, and this aging infrastructure renders American communities, essential infrastructure, and economic interests vulnerable.

The modernized transmission infrastructure is also crucial to fulfilling Biden’s goals of decreasing greenhouse gas emissions by 50% below the levels in 2005 by the year 2030 and attaining 100% clean electricity by the year 2035. Both of these objectives are aimed at achieving cost-effectiveness. The White House emphasized several steps that aim to enhance the electrical grid, such as speeding approval of new transmission lines, advancing large project reviews, and providing help for wind-power transmission.