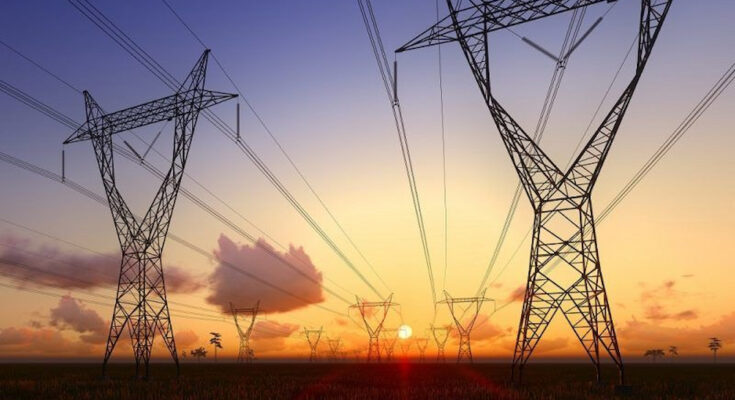 Poland and Germany have reached an agreement to deepen their collaboration on energy policy by working together on initiatives including energy efficiency, renewable energy, infrastructure, and the structure of the energy market. The energy agencies of the two countries, Germany’s dena and Poland’s KAPE, issued a joint statement in which they stated that the energy transition cannot be successful without the assistance of European nations. According to Kristina Haverkamp of dena, Europe’s energy transformation “is a massive task” that demands a significant “rethinking” in many different domains. She stated that an increased involvement of local residents in energy transition initiatives will be a primary emphasis of the cooperation that had been agreed upon.

According to Sebastian Bodentza, the head of KAPE, the most important aspect of the energy transition will be “the implementation of complicated tasks.” In order to accomplish this, a tight collaboration that is founded on mutual trust is required. “The relationship of Poland’s and Germany’s energy agency provides for a better awareness of each other’s difficulties, as well as the ability to respond in a manner that is both quicker and more focused,” he added. By the year 2021, the two nations had already reached an agreement to build a combined energy platform. In addition, both governments are working on a plan for a “cross-border energy zone” that would include western Poland and eastern Germany, and they are getting ready to conduct a joint energy transition summit in Warsaw at the beginning of the following year.