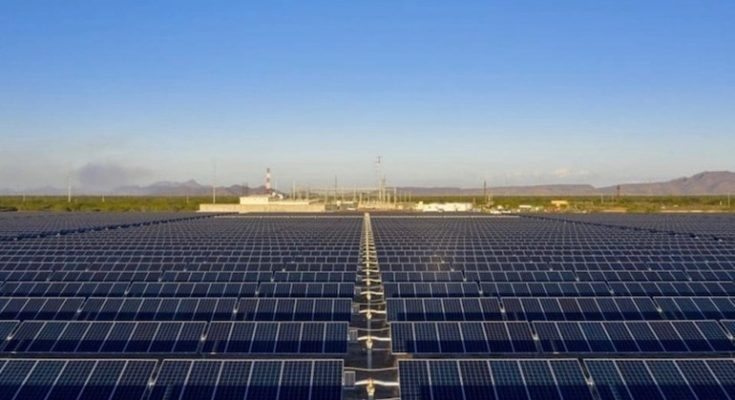 GWEC and GSC issued a joint statement in response to the reversals to key parts of the Electricity Act, called Ley de la Industria Electrica (LIE), approved by the lower parliamentary chamber earlier this week.

The bill potentially further relegates renewable energy supply to the “back of the queue” in Mexico, unwinding the progress made in its energy transition over the last decade and reversing the “landmark” liberalisation of the energy market in 2015, the bodies said.
The statement asks lawmakers to reject the bill to modify the LIE in order to avoid adverse consequences, which will span beyond the power sector to impact local industries, households and the overall investment environment.

The joint statement highlighted the “damage already done” to the investment environment for renewable energy over the last two years, where national policy reforms like the LIE bill are posing an “unequivocal threat” to local and foreign private sector investment into Mexico’s formerly robust renewable energy market and undermining the principle of fair market competition.

Further hurdles for clean energy development and generation will put at least 17,000 jobs at risk in the wind and solar industries, and initiate a “harmful ripple effect” in the wider value chain of industrial and commercial sectors which are committed to cost-competitive sustainable energy in Mexico, GWEC and GSC said.

“The global solar industry calls on the Government of Mexico to urgently adopt policies that favour the transition to clean energy sources, which would benefit its citizens, its economy, solar businesses operating in the country and the world’s climate.”