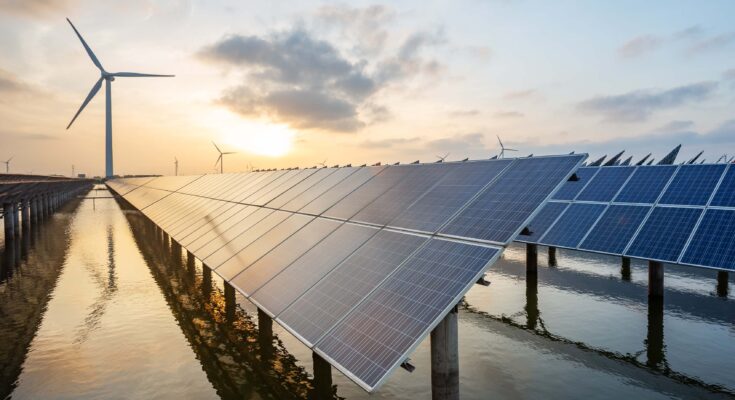 The primary reasons why Germany has not been able to massively accelerate the roll-out of renewables include a lack of cooperation between authorities, problems in the supply chain, rising costs, a shortage of skilled workers, and legal issues. Many towns, which are required to identify the appropriate regions and give permits for the building of new turbines, are still a barrier to the expansion of wind power, according to specialists in the field of wind energy. In addition to this, they brought up the issue of restricted manufacturing capacities and expressed doubt as to whether or not these challenges can be overcome in the years to come.

According to representatives from the sector, the solar business is afflicted with supply challenges that originate in China, which in part result in significantly longer delivery periods. They did not believe that the government would be able to accomplish its goals either. According to the article, a lack of skilled workers is a problem not only for the technicians and engineers who work for renewable operators, but it is also a problem for the authorizing authorities, and the problem is especially severe for the growth of offshore wind generation.

Because emission-free power will be essential for decarbonizing a variety of sectors, including transportation, industry, and heating, the expansion of renewable energy sources is generally regarded as the most crucial lever for the progression of Germany’s monumental energy transition. The goal of having 80 percent of the nation’s electricity consumption come from renewable sources by the year 2030 has been increased by the government from the prior goal of having 65 percent. Germany presently generates approximately half of the electricity it consumes through the use of renewable sources. The German government has plans to install 10 gigawatts of wind power and 22 gigawatts of solar power beginning in 2025. This would represent a significant rise in comparison to the country’s past expansion rates. In contrast to the goals, however, the roll-out has slowed down during the past few years.