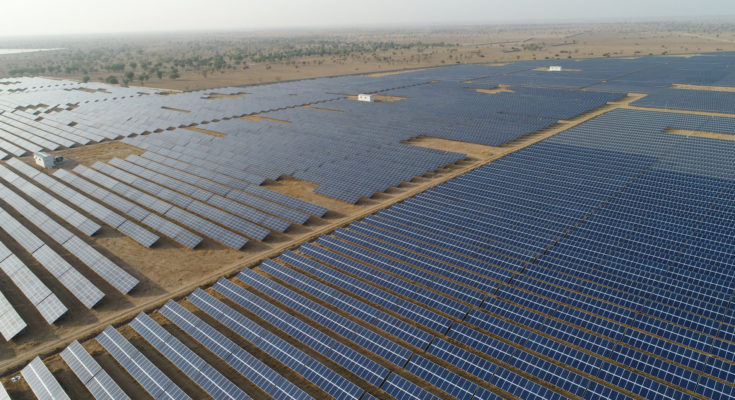 “Despite supply constraints, the Indian solar sector is on track to have one of its strongest years on record,” said Raj Prabhu, CEO of Mercom Capital Group. Despite sustained high component pricing and worries around a transmission issue in Rajasthan, he anticipates a solid 2022.

According to the report, industrial capacity ramp-up has proceeded at a “brisk pace” as domestic companies hope to capitalize on the 40 percent basic customs tariff set to be applied beginning in April 2022. Prabhu anticipates procurement tactics to “alter substantially as imports become more expensive” in the second quarter of next year.

Module costs have risen for six consecutive quarters, a trend not observed in the previous ten years, according to the report. The third quarter also saw the biggest quarter-over-quarter increase in large-scale system costs, which surged by more than 10% as raw material and component prices rose.

According to the report, Rajasthan has surpassed Karnataka as the top solar state in India in terms of cumulative installed capacity, having held the position since 2018. As of September, the Top ten states accounted for over 96 percent of total large-scale solar installations in the United States.

Rajasthan has been the leading solar installer for three consecutive quarters, accounting for around 63 percent of all large-scale solar installations in the country this quarter, followed by Gujarat with 19 percent.

During the first nine months of the year, India added over 11.6 GW of electrical capacity. Solar power led capacity expansions, accounting for over 60%, followed by thermal power, which supplied 21%. Renewables (including big hydro) accounted for 79% of total capacity increases.