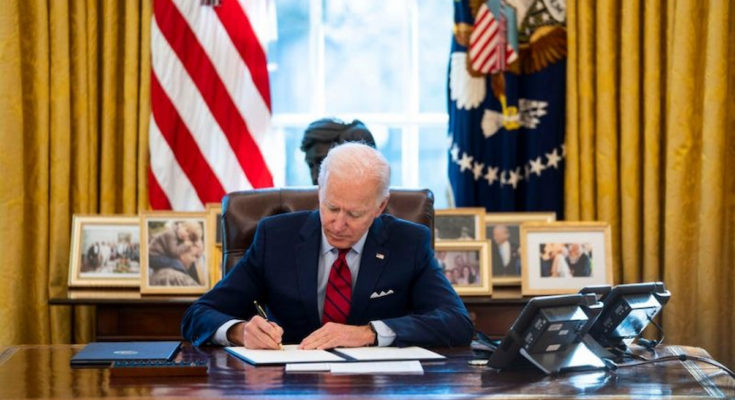 The US government has ordered that federal funding for coal plants and other carbon-intensive projects based abroad be discontinued.

“Our foreign energy engagement will center on promoting sustainable energy, advancing breakthrough technologies, strengthening US clean-tech competitiveness, and providing funding and technical assistance to promote net-zero transitions throughout the world,” according to the cable paper.

The change is anticipated to have an impact on several projects in Eastern Europe and the Caribbean that are scheduled to receive natural Gas imports from the United States.

Despite this, the Biden administration stated that the government will withdraw its backing but will not force US-based corporations to cease building coal, oil, and gas projects abroad.

The action is claimed to be in accordance with the government’s agreement with a group of seven countries to end public sponsorship of “unabated” coal power generating.

Furthermore, the government emphasizes that coal power stations will not be supported until and until carbon capture technology are installed.

The US government has advised embassies that oil and Gas projects will be exempted if they’significantly’ serve national security objectives.

“As long as there is demand for fossil energy goods, technology, and services in global markets, the US Administration will not stand in the way of US enterprises that are ready and able to satisfy those demands,” the government said in a statement.

“The United States Government will continue to assist US energy firms, particularly small and Medium-sized enterprises, in achieving their economic goals without jeopardizing global climate ambitions.”

Due to criticism over its backing for fossil fuels, the Japanese government allegedly announced intentions last July to discontinue giving financial support for the development of coal-fired power plants overseas.