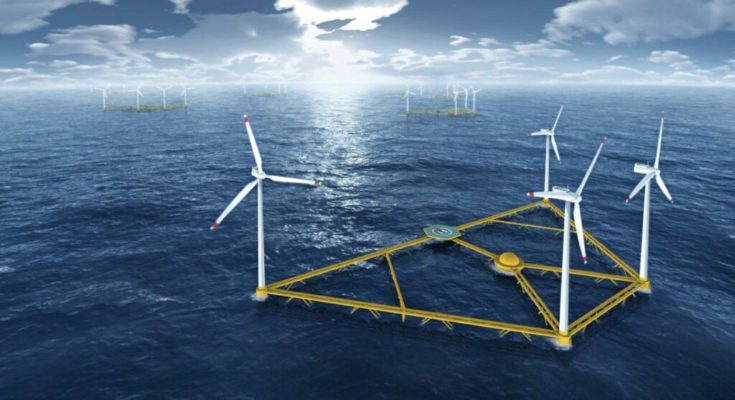 The project will be situated between the coasts of West Wales and England’s South West. DP Energy has chosen a 1,500km2 development area after conducting site investigation and extensive assessments.

Remote aerial surveys are now being conducted to analyze the site’s marine animal and bird activities. The offshore wind farm will be able to power about 300,000 houses with sustainable energy. The firm has begun communicating with key stakeholders and intends to arrange discussions with those who are interested.

“Floating wind technology is on the verge of becoming one of the essential renewable technologies for the future,” said DP Energy CEO Simon De Petro.

“If we are to produce the gigawatts of green energy necessary to satisfy our climate action targets, the sector must swiftly scale up. Gwynt Glas is not only important for the environment, but also for the UK’s much-needed economic revival, particularly in coastal areas.”

Gwynt Glas might also contribute to the economic prosperity of Wales and the South West by producing engineering, operations, and maintenance employment on the project’s floating wind platforms and turbines, according to the business.

“We’ve spoken with local ports and are certain that Gwynt Glas will maximize local supply chain content while also benefiting the environment, socially, and economically.”

Earlier this year, DP Energy decided to sell a significant portion of its 3GW project pipeline to Iberdrola, a Spanish energy business.