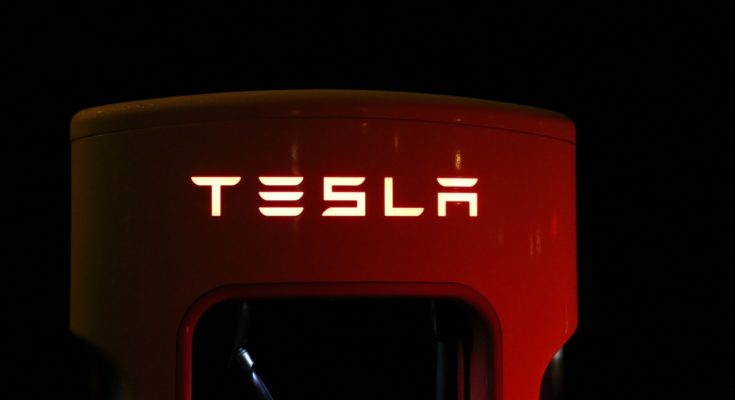 The Tesla Gigafactory Berlin-Brandenburg, which will be used to assemble Model Y automobiles and make millions of batteries, has gotten provisional approval from the European Commission. The facility is planned to open in 2020 and will be the company’s first production presence in Europe.

Groundwater preservation, species and noise mitigation, wastewater reduction, and rules aiming at controlling air pollution are among the criteria of the clearance issued by the Environment Agency of the state of Brandenburg on Friday.

The final certification gives Tesla the go-ahead to proceed with the building of the facility, which began in the spring of 2020 and is expected to be completed by 2020. Built on an area of approximately 300 hectares (771 acres) in the Gruenheide (Mark) municipality southeast of Berlin, the complex will include a factory that will have the capacity to assemble upwards of 500,000 vehicles per year, a site for the production of battery cells, and facilities for the smelting of aluminium, surface treatment of aluminum, and heat generation. Based on early-start approvals, the US automaker has already begun construction on a portion of the site, including the construction of buildings, the installation of technical equipment such as sprinkler systems, water and electricity lines, and the construction of pipelines for raw material delivery. The right to file an objection to the permit is limited in time, but it does not affect Tesla’s ability to proceed with the project. Objections to the permit must be filed within a specific time period.