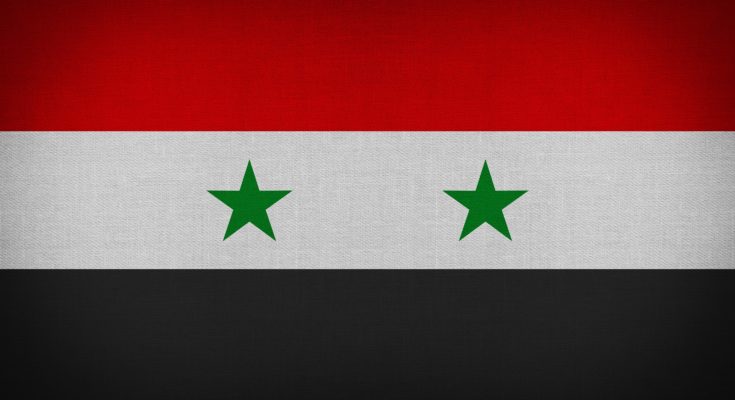 Syria has agreed to build a solar power facility near Damascus with companies from the United Arab Emirates, according to reports.

The visit was generally interpreted as a sign of regional efforts to reduce al-Assad’s diplomatic isolation as Syria grapples with a spiraling economic catastrophe exacerbated by Western sanctions as a result of years of fighting.

The official SANA news agency said that “the ministry of energy and a consortium of Emirati enterprises have inked a cooperation deal to develop a 300-megawatt solar power facility” in Damascus outskirts.

The project was authorized by the Syrian government last month, with Economy Minister Samer al-Khalil hailing it as a promising indicator for future investment in Syria. The UAE’s economics ministry announced at the time that it had reached an agreement with Syria on “future intentions to strengthen economic cooperation and explore new industries.”

In February 2012, over a year After the Syrian war began, the UAE cut ties with the Iran-backed government in Damascus.

The 11-year struggle began with widespread demonstrations calling for regime change, which were greeted with a harsh government response. It turned into a terrible conflict that drew in a slew of regional and international players and claimed the lives of about half a million people.

The UAE reopened its embassy in Damascus in December 2018, and in March this year, it urged for Syria to rejoin the Arab League.

The energy industry has suffered losses of almost “100 billion dollars in direct and indirect damages” since the start of the war, according to Syria’s economics minister last month.

Last month, the electricity ministry inked a $115 million deal with an Iranian company to renovate a power station in the country’s war-torn central province.