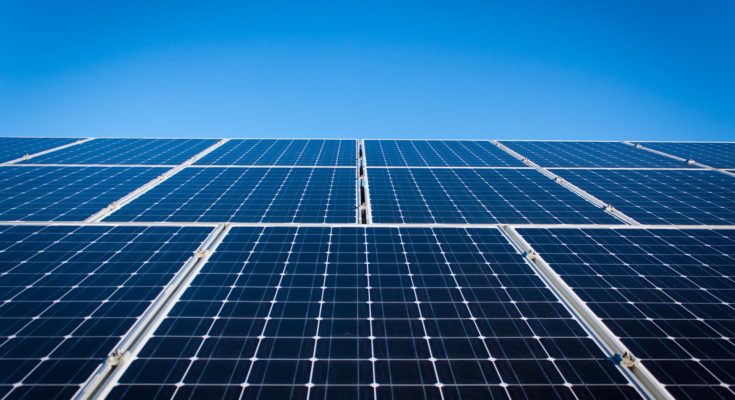 McCarthy Building Companies, the solar project’s EPC, has begun building on the 100-MW Rabbitbrush plant, which also incorporates a 20-MW, 50-MWh battery energy storage system, increasing the resiliency and dependability of the California energy grid. Over 415 000 First Solar thin-film solar modules will be used in the project.

Kern County will profit from the Rabbitbrush Solar Project, which will provide major economic investment and advantages to local companies. During construction, it is planned to create some 300 new union jobs, as well as long-term operations positions, as part of a project labor agreement. Rabbitbrush will create enough clean Solar energy to feed roughly 40 000 homes per year when fully operational, displacing approximately 48 000 tpy of CO2 – the equivalent of removing 10 500 automobiles with internal combustion engines from the road.

“Beginning construction on the Rabbitbrush plant is a watershed moment for Leeward, since it is the first Solar project we’ve built since integrating First Solar’s solar development platform in early 2021, with many more to come,” stated Jason Allen, CEO of Leeward. “We are happy to work with SVCE and CCCE, two not-for-profit community-owned electricity suppliers, to supply clean, dependable renewable energy to their consumers and to contribute to California’s zero-carbon energy goals.”

“We are delighted to work with Leeward and Silicon Valley Clean Energy on the California Rabbitbrush Solar Project because of our shared dedication to environmental standards as we drive California’s clean energy transition,” says Tom Habashi, CEO of Central Coast Community Energy. “CCCE’s commitment of procuring sustainable energy on behalf of the Central Coast is reaffirmed with this solar plus storage project.”

“This project will drastically reduce greenhouse gas emissions while also creating clean energy employment in California,” stated SVCE CEO Girish Balachandran. “The aim of Leeward and SVCE for this project is quite similar to our mission of providing communities with inexpensive, renewable power while also assisting in the transition to a clean grid in a reliable manner.”

Rabbitbrush Solar Project construction is planned to be finished by the End of July 2022, with the facility projected to be operational by the End of August 2022.

California Community Choice Aggregators (CCAs) CCCE and SVCE procure clean, renewable power and provide money for decarbonization programs to 670 000 customers. The Rabbitbrush project will assist the CCAs meet their portion of a recent directive for the state to create at least 11.5 GW of new resources by 2026 as a new solar-plus-storage plant.