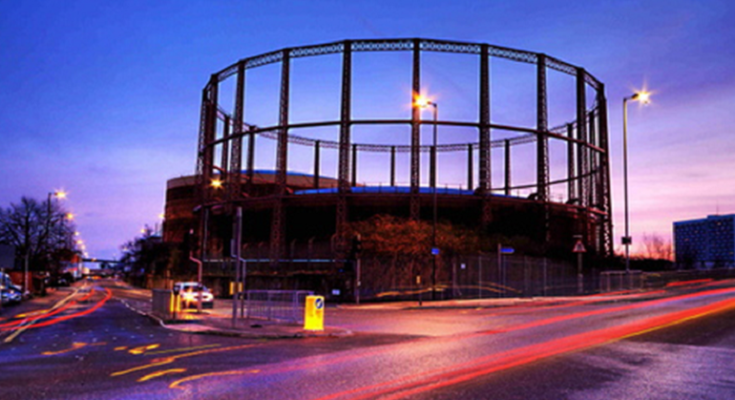 The facility, which will be built on the site of a former gas holding, will be capable of producing up to eight tonnes per day.

SGN Commercial Services (SGN) and Getech’s H2 Green business have agreed to collaborate on the development of a green hydrogen production, storage, and distribution plant in Inverness, Scotland.

SGN will transfer ownership of the property to H2 Green, and SGN will now prepare the site for development, including the removal of the redundant gas holding, which is scheduled for the first quarter of next year.

H2 Green will manage the project from start to finish, including full engineering design and obtaining all necessary consents, permissions, and licenses.

The hub’s capacity is expected to increase to eight tonnes of hydrogen per day in the medium term, enough to service 800 HGVs each day.

For hospitals, aquiculture, and water treatment facilities in the area, hydrogen generation can also supply zero-carbon heat and medical-grade oxygen.

The partners signed a memorandum of understanding (MoU) in January this year to explore the building of hydrogen supply hubs across Scotland and England, with 21 SGN locations slated for development. Inverness will be the first site to be constructed.

“We’re pleased to be launching our first project with SGN, and we’re convinced this will have a major impact on the decarbonisation of Inverness and the wider Highlands region, where transportation has a high carbon cost,” said Luke Johnson, managing director of H2 Green.

“We’re looking to repurpose a piece of land that has been sitting idle for a long time as a scalable long-term clean energy solution to reduce transportation emissions, benefiting both the earth and the local economy.”

H2 Green secured a contract with Shoreham Port in Sussex last month to build a renewable energy center that will reduce emissions from its fleet of trucks and HGVs while also serving as a “catalyst for the region’s transportation decarbonization.”