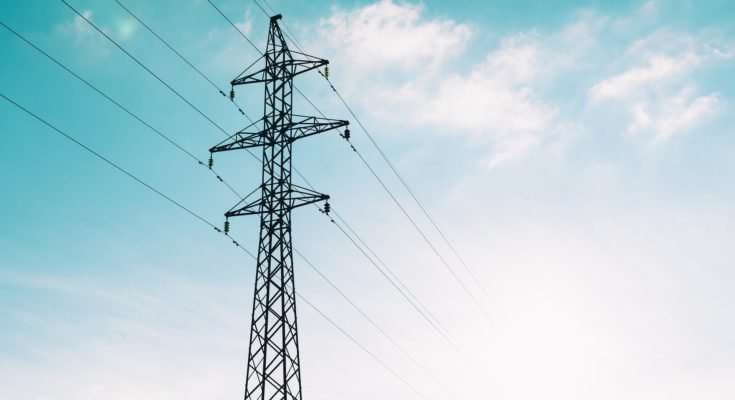 As fall gives way to winter, Europe is caught in a conundrum due to rising energy bills. Germany’s grid operators are cutting a levy charged to help fund renewable initiatives to alleviate the burden on customers.

The renewable energy tax will be cut from 6.5 cents per kilowatt hour to 3.72 cents ($.043). (kWh). The charge cut, however, will not take effect until the new year. The German government would provide €3.25 billion in carbon tax money to help fund the shift.

Because of the pandemic last year, the levy was reduced by 3.9 percent, principally to help the economy since lockdowns and restrictions hampered commercial activity and growth.

Will the reduction have an impact on the cost of electricity?

The reduction for next year will be the highest since the renewable energy tax was implemented in 2000.

Because procurement prices have grown dramatically, the decrease is unlikely to lower power rates for German families in 2022.

According to AFP news agency, experts “anticipate power rates to retain their present record high in the coming year, or at least not decline considerably,” according to Thorsten Storck of the price comparison

What does the renewable energy act entail in terms of taxation?

The transmission system operators determine the fees by keeping track of the income received through tax payments, as well as wholesale price and the amount of renewable energy transmitted into the grid. Renewable energy output is expected to rise by 11 terawatt hours (TWh) to 239 TWh in 2022, worth €22.8 billion at current market prices.

Keep the lights turned on

Despite the advances for green energy, Germany’s economics minister, Peter Altmaier, plans to phase down the renewable energy tax in the next years “to keep power cheap.” The fee should be abolished, according to Kerstin Andreae of the German utility sector organisation BDEW.

“That would provide permanent relief to power users, not least medium-sized enterprises,” she told Reuters.

The Germans have the highest electricity prices in the European Union. At a conference next week, the 27-nation bloc’s leaders will examine the continent’s rising energy costs. The European Commission has already proposed a measure similar to the one announced by Germany’s grid suppliers on Friday to relieve family burdens.