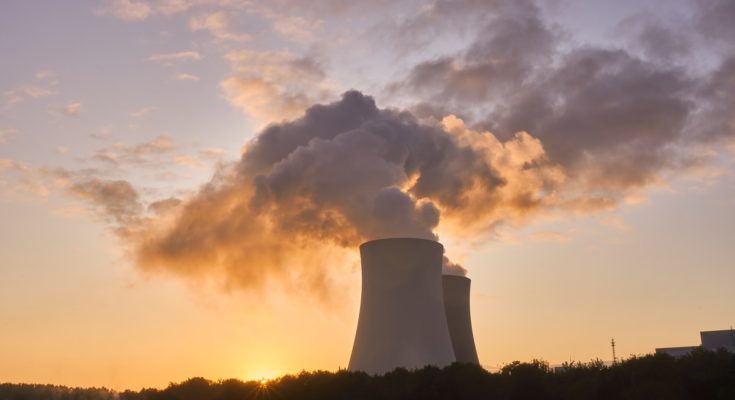 India’s prime minister stated during the COP26 global climate summit that the country will achieve net zero emissions by 2070.

Narendra Modi made five important commitments for how India would decarbonize over the next several decades while speaking at the UN conference in Glasgow. After the United States and China, India, a growing country with a population of over 1.3 billion people, is the world’s third greatest carbon dioxide emitter.

Despite months of US pressure, India was one of the final large economies to refuse to commit to net zero emissions, and Modi’s declaration was one of the most crucial events of the summit’s first day.

Modi also made major short-term pledges, stating that renewable energy will provide 50% of India’s electricity by 2030, that non-fossil energy capacity will expand to 500GW by 2030, and that India’s anticipated carbon emissions will be reduced by 1 billion tonnes between now and 2030. He also promised a 45 percent decrease in the economy’s carbon intensity by 2030.

While the 2070 net zero objective lags behind the US and Europe’s 2050 commitments and China and Saudi Arabia’s 2060 commitments, it is consistent with what many climate experts believe is the best likely scenario for India to attain net zero.

According to a recent assessment produced by the Council on Energy, Environment, and Water (CEEW), India’s most plausible timeline for attaining carbon neutrality is 2070 to 2080.

“India has obviously placed the ball in the court of the developed world,” CEEW CEO Arunabha Ghosh stated. “This is genuine climate change action.”

Unlike the West and even China, India is decades away from reaching its economic and energy consumption peaks, and India’s energy demand is predicted to expand faster than that of any other country in the coming years. Its population is predicted to surpass that of China, making it the world’s biggest.

India now generates 70% of its electricity from coal, and while it is one of the world’s cheapest solar energy providers, the technology to integrate it into the energy system on a broad scale is still lacking. Advances in hydrogen technology and storage will also be required to assist India’s industrial sector in weaning itself off coal, which experts estimate would take until approximately 2040.

India is already suffering from the effects of climate change. Millions of people around the country are experiencing high heat, water shortages, and extreme weather events like floods and coastal erosion, all of which have been on the rise in recent years.

In the run-up to the conference, Indian officials appeared to dismiss calls to commit to net zero emissions, instead emphasizing the importance of climate funding and climate justice for developing countries, which have historically emitted far fewer greenhouse gases than countries like the United States but are now bearing the economic costs of net zero commitments.

Nicholas Stern, a noted climate scientist, praised the agreements, saying, “This was a really momentous moment for the conference.” [The measure] might result in a peak in India’s yearly greenhouse gas emissions by 2030. This is true leadership from a country whose emissions per capita are around one-third that of the world average. The developed world must respond by significantly increasing international climate money.”

“I am certain that the choices made in Glasgow will secure the destiny of future generations and provide them with a safe and prosperous existence,” Modi told his fellow global leaders.

He apologized for exceeding his allowed time for speaking, but insisted that it was his “responsibility to raise my voice for poor nations.”