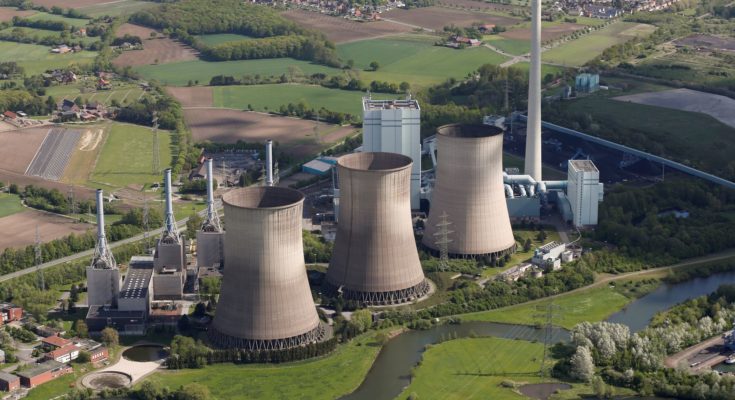 High energy costs are starting to have an impact on businesses’ investment plans and output levels in Germany, prompting concerns about deindustrialization in the nation that has one of the greatest industrial sectors of all developed nations. According to a poll of industrial enterprises conducted by the business association BDI, 58 percent of businesses see the increase in energy and raw material prices as a “strong challenge,” and 34 percent even see it as an “existential” threat that could eventually drive them out of business. Companies responding to the study said they intended to do so by cutting back on investments in efficiency and climate change initiatives by 42%. The head of the BDI, Siegfried Russwurm, stated that “policymakers must act now to avoid insolvencies and greater economic and social hardship.”

Current wholesale gas prices for 2023 are eight times higher for German enterprises than for US competitors; if the government does not act, this situation might result in the closure of Germany’s basic materials industry and the start of de-industrialization. Therefore, German production of commodities like aluminum would no longer be competitive on global markets. In August 2022, there were nearly a quarter more company insolvencies than there were in August 2021, which caused banks to tighten their standards for company credits. Since the start of the year, the volume of chemicals companies’ production has decreased by 10%. Additionally, high energy prices discourage foreign direct investment.

A quick and comprehensive reactivation of coal-fired power plants will be required, according to BDI President Russwurm, to lower energy costs and give businesses more planning assurance. He argued that through lowering regulatory barriers, both lignite and hard coal facilities should be made readily available because “every kilowatt hour counts.” High energy costs were also cited as the cause of the bankruptcy of German toilet paper manufacturer Hakle, a well-known pulp and paper manufacturer. In order to restructure the company, Hakle filed for bankruptcy, claiming that the “historic” energy price issue, which came after the difficulties brought on by the coronavirus pandemic, and increasing raw material costs could not be sufficiently transferred to customers to support continued operations.

Industry output fell by 1% in July compared to the previous month, according to official numbers from the economy and climate ministry, while energy production rose by 2.8%. Output declines were, however, considerably more pronounced in specific areas, with car production falling 4.6%, chemical production falling 2.2%, and pulp and paper production rising 4.3% in just July. “Reduced Russian gas flows and heightened uncertainty due to the conflict [in Ukraine] significantly diminish the outlook for the remainder of the year,” the ministry stated.

In response to Russia’s conflict with Ukraine, which also caused general inflation to reach multi-decade highs, the German government implemented a number of relief measures for consumers and companies to soften the blow of rising energy costs. Energy and climate experts have expressed concern that some of the government’s actions, such as delaying the next increase in the carbon price or reducing the cost of gasoline, may push Germany further away from reaching its climate commitments.

Climate change concerns, ongoing shortage of gas, fear of unemployment and the energy crisis in general are having a ripple effect throughout the entire world, and it poses a large risk of both recession and an additional wave of inflation. But thankfully, there is still hope for Germany and the rest of the world because the time and effort put in by a large number of highly motivated and creative energy specialists and scientists from all over the world to make the renewable energy future a reality will not go unnoticed. People like those working at The Neutrino Energy Group, who have been putting in a lot of effort to improve their neutrinovoltaic technology in order to support the energy that is now provided by wind farms, solar arrays, and other sustainable energy projects. a one-of-a-kind supply of energy that, in the years to come, will fundamentally alter the way in which we think about renewable sources of power.