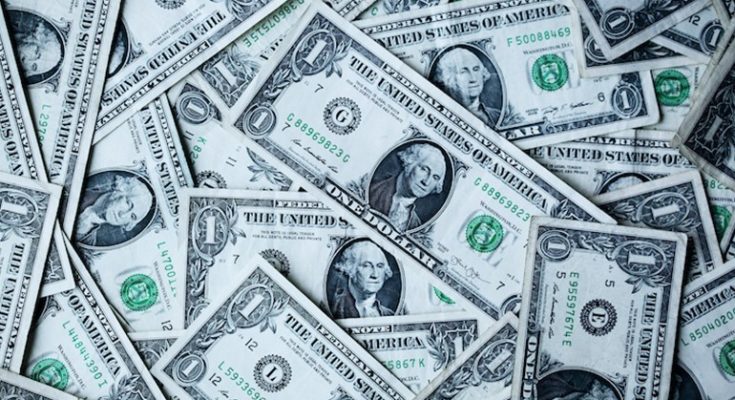 Achieving net zero carbon emissions by 2050 will require up to $173 trillion of investment in the energy transition, according to BloombergNEF’s (BNEF) New Energy Outlook 2021 (NEO).

BNEF’s NEO outlines three distinct scenarios that each achieve net zero, while relying on a different mix of technologies.

The energy transition requires very substantial investments in infrastructure, with capital flowing away from fossil fuels and toward clean power and other climate solutions.
Despite uncertainty around the overall cost of each NEO scenario set out, BNEF estimates investment in energy supply and infrastructure amounts to between $92 trillion and $173 trillion over the next 30 years.

Annual investment will need to more than double to achieve this, rising from around $1.7 trillion a year today, to somewhere between $3.1 trillion and $5.8 trillion a year on average over the next three decades.

BNEF stated several milestones will need to be achieved by 2030 to be on track to reach net zero by mid-century.

A core part of the BNEF analysis is constructing sector by sector emissions budgets to achieve net zero in 2050 with an orderly transition.

More than three quarters of the effort to cut emissions in the next nine years falls to the power sector and to faster deployment of wind and solar, the analysis highlighted.

BNEF chief economist Seb Henbest said: “There is no time to waste. If the world is to achieve or get close to meeting net zero by mid-century, then we need to accelerate deployment of the low-carbon solutions we have this decade – that means even more wind, solar, batteries, and electric vehicles, as well as heat pumps for buildings, recycling and greater electricity use in industry, and redirecting biofuels to shipping and aviation.”