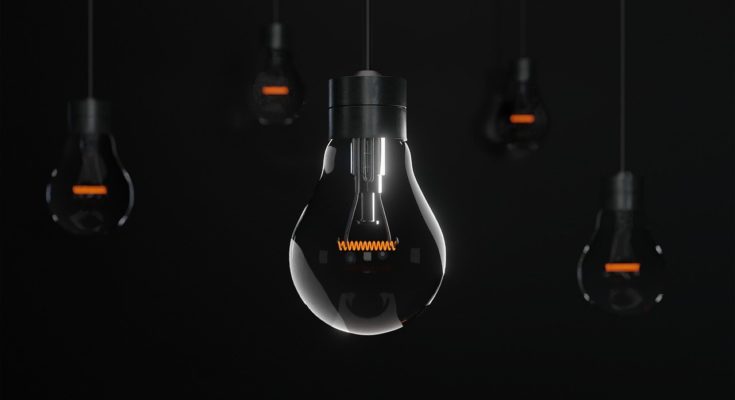 The Coshocton County Commissioners are continuing to investigate energy conservation and efficiency projects, which may involve applying for grant funds.

“We assist clients in reallocating, conserving, and generating resources. From a financial standpoint, we want to remain budget neutral or budget positive while also seeking methods to support infrastructure and facility renovations “According to Nichols. “Our clients have a lot of involvement and say in the initiatives, so these programs only succeed when they’re collaborative. Rather than telling you where you should go, our purpose is to make it easier for you to go there.”

The commissioners stated that these corporations are reaching out to them rather than them reaching out to them. Commissioners used a $600,000 grant from ESG to complete efficiency and energy-saving measures at their different locations in 2012. This includes changes like shutting off vending machines when they weren’t in use and switching to new energy-efficient lightbulbs.

Commissioners stated that they would not be opposed to a similar initiative in the future, especially if grant financing became available. Commissioner Dane Shryock recognizes that technology has advanced significantly in the previous ten years, and that a new study may be required.

“Everyone understands how rapidly technology changes, especially in the heating and air conditioning industry,” Shryock added. “We’re willing to examine whether or not we’re being efficient. I believe we should investigate whether there is a better way for Coshocton to function.”

ABM also offers grant writing and pursuit for improvements and renovations, according to Nichols, in addition to facility analysis and assessment. He claims that one of the reasons governments and others employ their services is that they don’t have unlimited funds to spend as they choose.

ABM is nearing completion on a $2.7 million project with the City of Ironton, according to Nichols. They’re already working on a second phase that will include smart parking meters and changes to the city’s water and wastewater systems.

“In general, our clients believe that if we had more money, we would definitely do more,” Nichols added. “Simply put, there isn’t enough money to go around. ‘We’d want to spend more in infrastructure or capital projects, but we just don’t have the finances,’ many say.”