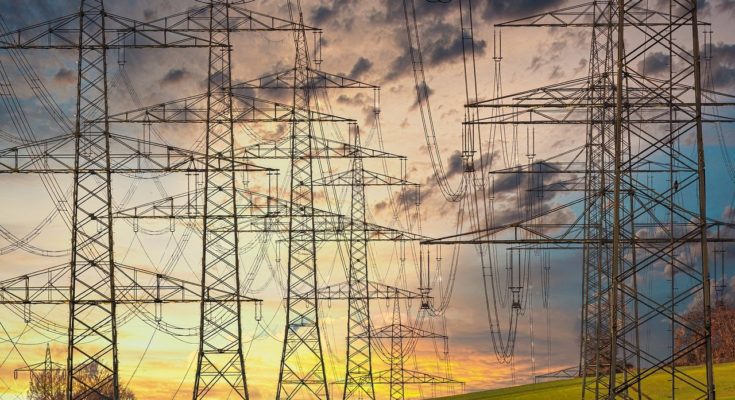 Because oil is still the world’s most important commodity, I generally lead off with a prediction on the direction of oil prices. I make this prediction by looking at supply and demand trends, as well as inventory levels.

According to Energy Information Administration (EIA) data, in 2021, the average daily price for West Texas Intermediate (WTI) was $68.14 per barrel (bbl). That was nearly $30/bbl higher than in 2020.

If we look at futures prices, about half the 2022 contracts for WTI are presently above $80/bbl, but they do decline steadily as the year proceeds. This is consistent with my expectations. I expect U.S. production to change course this year (more on that below), and that will help curtail the rise we saw in 2021.

It seems to be a reasonable bet to me that 2022 prices will average higher than they did last year, but I don’t expect us to see a huge price increase as we did a year ago. Thus, I am going to predict that the average annual price ends up being in the $70-$75/bbl range, which is where it is presently. I also think we will see significantly less volatility in oil prices than we did in 2021.

Of course, OPEC is always the wildcard. There is no doubt they would like to steadily push prices higher. But I think their power is going to be more limited this year, because of my next prediction.

See also  SSE lays forth a £12.5 billion net-zero investment plan that will last until 2026

But, even though 2021 marked a second straight annual decline, by the end of 2021 it was clear that a recovery was underway. Late 2021 production reached 11.7 million barrels per day (BPD), which was still a million BPD below 2019 levels, but a million BPD better than late 2020 levels.

Further, the rig count has rebounded strongly. That is a good indicator of the future direction of oil production. In late 2019 there were about 700 rigs drilling for oil. In 2020, that number fell below 200. But, ever since bottoming in the summer of 2020, the rig count has steadily increased. The latest weekly report from Baker Hughes BHI +4.5% showed that the rig count has climbed back to just under 500.

All of this points to the likelihood that U.S. oil production will be higher this year than last year. We won’t yet return to the highs of 2019, but we will get there in a year or so if oil prices remain above $70/bbl.

3. The average natural gas price will be lower than it was in 2021

In 2021 the average Henry Hub natural gas spot price was $3.89/MMBtu, which was the highest annual average since 2014.

But since I believe oil production is going to continue to climb, I think natural gas supplies will increase. I don’t expect a huge price decline, but I think it is likely that natural gas prices will break lower this year.

4. The Biden Administration will announce additional releases of oil from the SPR ahead of the midterm elections

Although the Strategic Petroleum Reserve (SPR) is supposed to be used in case of emergency, politicians have historically used it for political purposes. Primarily, when voters are complaining about gasoline prices, presidents have released oil in an attempt to cause prices to dip.

President Biden has already done this once in response to rising complaints about high gasoline prices. The administration announced a 50 million barrel release from the SPR, and another 18 million barrels are required by Congress to be sold by the end of 2022. But I believe the Biden Administration will announce more releases as the elections approach.

Last year I predicted that major oil and gas producer ConocoPhillips would return at least 30% in 2021. It ended the year up by more than 70%, while the entire energy sector vastly outperformed the S&P 500.

But one sector that did take a step back in 2021 was the solar sector. Even though the solar sector continues to grow — and is up by triple digits over the past five years — solar companies sold off in 2021.

The Invesco Solar ETF (TAN) is based on the MAC Global Solar Energy Index (Index). TAN invests at least 90% of its total assets in the solar energy companies that comprise the Index. It is therefore a good benchmark for the solar sector.

Over the past five years, TAN has returned 298%. But in 2021, the fund lost 27% as rising input costs hit renewable energy companies across the board. However, I believe these input prices will start to abate in 2022, and the solar sector will get back on track.

There you have my 2022 energy sector predictions. The themes are that U.S. oil production will continue to recover, that oil and natural gas prices will moderate as a result, that the Biden Administration will be under increasing political pressure to address gasoline prices, and that solar equities will get back on track.

As always, I will grade them at the end of the year.