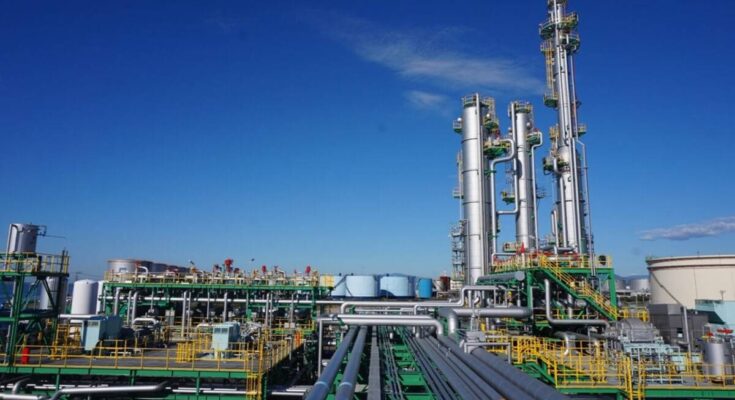 The German government plans to wager more heavily and more quickly than previously anticipated on the contentious technologies of carbon capture and storage or use (CCU/CCS) in an effort to meet its climate goals, according to Table.Media. A draft of an assessment study on the country’s CO2 storage law and international developments on the technology is now being coordinated among ministries. This report was viewed by Clean Energy Wire as well. It was drafted by the Ministry of the Economy. The draft that is intended to feed into government decisions on CCS notes that the existing legal framework is an obstacle to really making use of the technology and suggests modifications that are relevant to those obstacles.

According to the article, the administration has indicated that it intends to implement a national “Carbon Management Strategy,” which will prepare the groundwork for the necessary legislative changes. It goes on to say that despite the fact that many scenarios forecast just a minimal use of CCS by the year 2030, by the year 2045, between 34 and 73 million tonnes of CO2 would be absorbed, transported, and stored annually. The majority of the scenarios that have been drawn up by researchers and the government for climate neutrality by the middle of the century, including the ones drawn up by the Intergovernmental Panel on Climate Change (IPCC), say that simply reducing annual human-made emissions of greenhouse gases is not enough to limit global warming to 1.5 degrees Celsius. In addition, actions to remove carbon from the atmosphere, like as carbon farming or carbon capture and storage (CCS), would be essential.

Protests that have been going on for years in Germany against industry plans to employ carbon capture and storage (CCS) as a way to save the coal power industry have resulted in the majority of German lawmakers opposing the technology. At this time, a carbon capture and storage (CCS) project cannot get off the ground in Germany because of the legislative framework that is currently in place. However, the new target of achieving climate neutrality by the year 2045 compels the country to engage in a new discussion on how to mitigate the effects of inevitable CO2 emissions. The coalition agreement that this government is currently governed under states that it will devise a plan for “technological negative emissions” in order to address the inevitable emissions that still need to be dealt with, such as those produced by agriculture and some types of industry. Recently, representatives from the German government expressed their approval of a plan from the EU to certify carbon reductions.