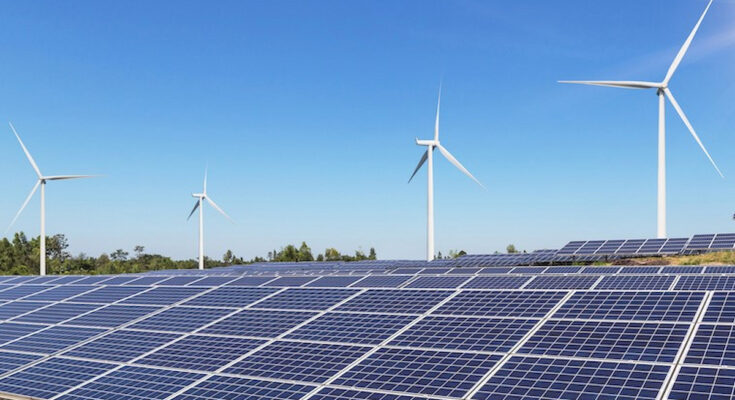 According to a draft of the law that was seen by Bloomberg News, Germany plans to propose putting a cap of €130 per megawatt hour on the earnings of renewable energy generators such as wind, solar, and nuclear power plants. For the purpose of funding a €54 billion consumer aid package that was outlined earlier this month, the German government intends to reclaim some of the profits that electricity companies are making as a result of high-power prices.

The upper house of the German Parliament is expected to approve the law on the 16th of December, and it is scheduled to take effect on the 1st of January. According to Bloomberg, it will be in effect for a total of ten months and will be retroactively applied to the beginning of September 2022. It is anticipated that the measures will remain in place until the end of June 2023, but their duration may be extended until the end of 2024.

Germany has joined the ranks of a growing number of European countries that are getting ready to set their own national caps on earnings from renewable energy sources that are lower than the suggested levy of €180/MWh by the European Commission. Under the terms of the new legislation, lignite and oil plants in Germany would be subject to a tax of €83/MWh and over €280/MW, respectively.