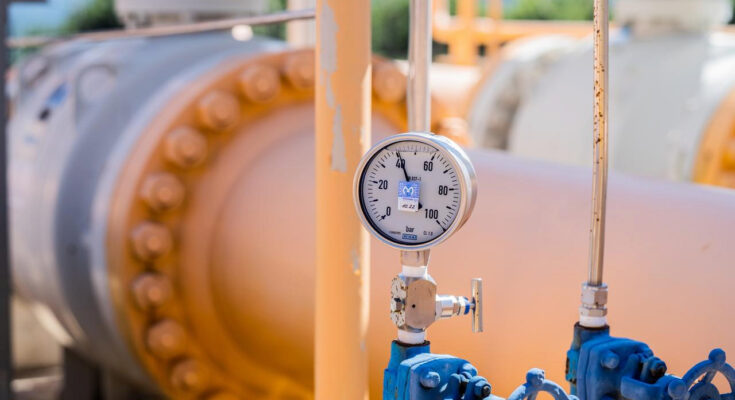 According to the Gas Storage Operator Association INES of Germany, the country will make it through the winter with its current gas supply, and the likelihood of a severe shortage has fallen further as a result of the country’s efforts to save money. On the other hand, if temperatures drop to exceptionally low levels, this forecast might shift, given that a significant portion of the fuel is utilized for heating. According to INES head Sebastian Bleschke, “In the exceedingly unlikely, but not absolutely ruled out case of a gas shortage, government action should be targeted at preventing the quick depletion of storage facilities in order to assure the supply of vital necessities.”

One way to accomplish this would be to reduce the amount of energy consumed by industries. INES said that after storages had been filled to almost 100 percent of capacity in recent months, from the middle of November, more gas has been removed from storages than has been pumped in. This comes after recent months saw storages filled to over 100 percent of capacity. The majority of gas is typically removed from storage facilities during the month of January. Temperatures, on the other hand, play a significant role in determining this.

The organization provided new scenarios for both this winter and the one that would follow it, and they stated that it was conceivable to “extensively” fill storages in advance of the colder months of 2023 and 2024 in all of the possibilities that were modeled. The German government, in response to Russia’s invasion of Ukraine, established at the beginning of this year stringent targets for the filling levels of gas storage facilities. These targets were met ahead of schedule, despite the fact that Russia had stopped direct pipeline supplies by the end of August. By the middle of November, the storage units had been filled to an approximate level of 100 percent, and the government’s goal is to maintain a filling level of 40 percent by the first of February next year. The INES forecast that the goal would be accomplished.