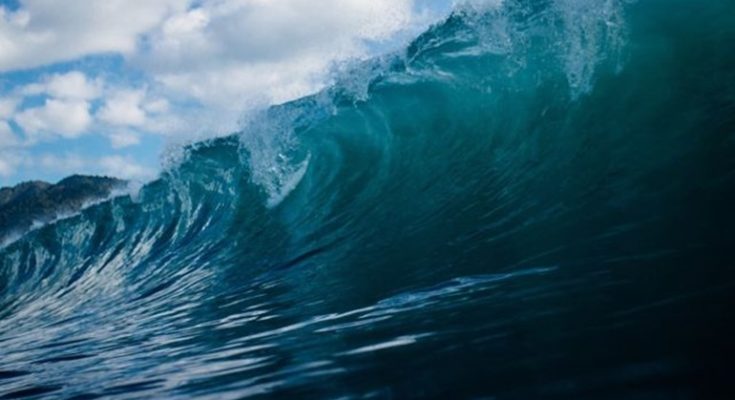 PacWave South will be the first commercial-scale, utility grid-connected project in US [Image: Pexels ]

Oregon State University is set to begin construction this month on a wave energy testing facility to be located about seven miles off the coast near Newport.

The approximately $80m (€65.6m) facility will offer wave energy developers the opportunity to try different technologies for harnessing the power of ocean waves and transmitting that energy to the local electrical grid.
Power and data cables buried below the seafloor will connect the ocean test site to a shore-based facility in Seal Rock. Construction will begin with underground installation of the conduits that will house the subsea cables.

Crews will begin assembling this week in the parking lot of the Driftwood Beach State Recreation Site, where the horizontal directional drilling to install cable conduits will take place over about 10 months said PacWave’s deputy director Dan Hellin.

The parking lot at Driftwood Beach will be closed starting today.

The entrance to the park will be barricaded near Highway 101 so crews can move construction equipment to the site.

The drilling, both out to sea and to the shore-based site, is expected to start in about two weeks, Hellin said.

Site preparation for the shore-based utility connection and monitoring facility, which operates similar to a power substation, is expected to begin in June as well.

There wave-generated power will be conditioned, a process to ready the power so it can be added to the local power grid, which is operated by the Central Lincoln People’s Utility District.

Current timelines suggest the Wenger Lane site will be prepared this year and construction of the facilities will occur in 2022.

The installation of the subsea cables is expected to occur in 2022 or 2023, and the facility would begin operating after that.

With its connection to the local power grid, the PacWave South facility will provide wave energy developers with the ability to test both the efficacy of the devices as well as mechanisms for turning the energy they capture into a commodity with value on the energy market.

There currently is no US facility for developers to measure the electrical and environmental performance of their devices at this scale.

The testing site is located on a sandy-bottomed stretch of the Pacific Ocean away from popular commercial and recreational fishing reefs.

The ocean site will have four different testing “berths,” which combined can accommodate up to 20 wave energy devices at any one time.

PacWave South is supported by grants from the US Department of Energy, the state of Oregon and other public and private entities. Oregon State’s College of Earth, Ocean, and Atmospheric Sciences is managing the construction and operation of the facility.