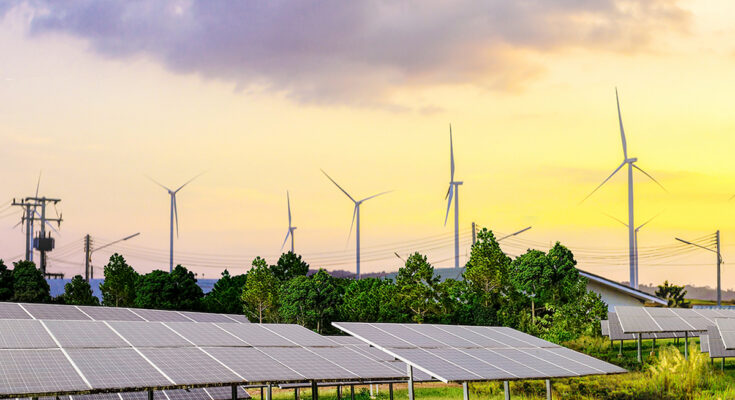 According to the non-governmental organization Germanwatch, the first year of the German government coalition’s tenure in office has brought much-needed progress in key energy transition areas. Despite this, the government coalition still falls short of fulfilling promises made in the coalition treaty between chancellor Olaf Scholz’s Social Democrats (SPD), the Green Party, and the Free Democrats (FDP).

Christoph Bals, the head of an NGO, stated in advance of the coalition’s first anniversary on December 8 that “compared to its predecessor, the traffic light coalition accomplishes many things better in regards to renewable energy as well as national and international climate policy.” However, the traffic light coalition, which was given its name after the colors of the parties, “is a long way from delivering what is scientifically essential and has been promised in the coalition compact,” he added. According to Bals, FDP minister Volker Wissing had so far declined to provide any substantial steps that would bring the transportation industry closer to attaining its emissions reduction targets. This was especially true with regard to the transport sector.