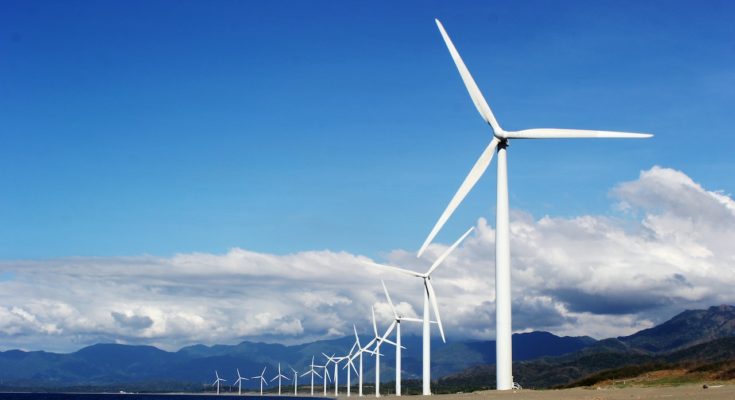 In all of the examined European markets during the third week of October, wind energy production grew from the week before. The Portuguese market saw the biggest growth, of 433%, followed by the Spanish market, which saw growth of 195%. Hourly and daily values not seen since last spring were recorded in the Spanish and Portuguese markets. On the other hand, compared to the second week of October, the overall generation of solar energy decreased.

In all European markets examined by AleaSoft Energy Forecasting during the third week of October, solar energy production fell from the week before. The Portuguese and Spanish markets experienced the biggest drops, 43% and 39%, respectively. The decline was 11% in the German market and 8.5% in the French market. The Italian market saw the smallest decline, at 2.5%. On the other hand, all markets that were examined saw a rise in solar energy output when compared to the first 23 days of October in 2021. The Portuguese market saw a gain of 18%, which was the greatest. The rises in the other markets ranged from 4.0% in Spain to 14% in Italy.

The AleaSoft Energy Forecasting predicts that solar energy production will rise in Germany, Spain, and Italy during the fourth week of October. In every market AleaSoft Energy Forecasting examined, wind energy production rose during the week of October 17 compared to the week before. The Portuguese market saw the biggest gain, of 433%, followed by the Spanish market, of 195%. The gains in wind energy output in the other markets ranged from 21% in the German market to 63% in the French market. In the German and Italian markets, there were declines of 14% and 37%, respectively, in wind energy production over the first twenty-three days of October compared to the same period last year. The generation of wind energy rose in the other markets. The Portuguese market saw the biggest increase, at 15%.

The wind energy output predictions from AleaSoft Energy Forecasting for the week of October 24 predicts increases in production in Germany and France, while there may be decreases in this technology’s use in Spain, Italy, and Portugal. For some European markets, AleaSoft Energy Forecasting and AleaGreen are offering a customized special promotion of the revised long-term price curve forecasting reports. When compared to other suppliers, these reports provide a number of benefits. As was discussed in the webinar with speakers from Deloitte, AleaSoft Energy Forecasting, and AleaGreen held on October 20, one of the features that distinguishes them is that they include hourly price forecasts covering a horizon of up to 30 years. This level of detail is essential for the accounting of renewable energy projects.