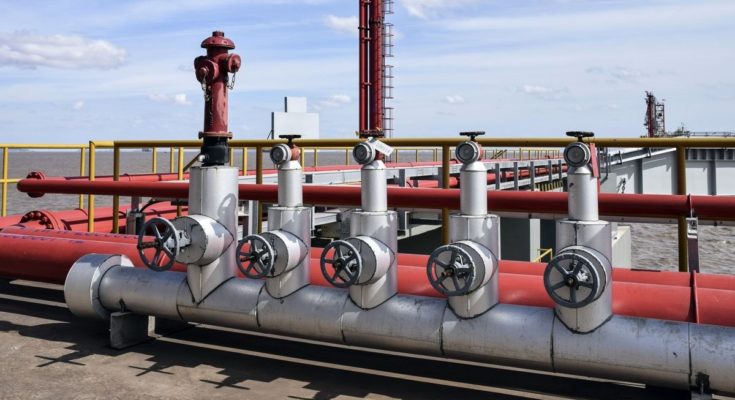 A study of economics experts at German-speaking institutions indicated that there is a low level of support for a price cap on gas and electricity as a relief tool against high energy prices compared to alternative approaches to shield families from the effects of rising energy costs. In spite of the fact that 83 percent of respondents are in favor of relief measures for homes, only 14 percent of respondents are in favor of a price restriction on gas and electricity. In contrast, 68 percent approve energy subsidies.

According to the results, an overwhelming majority of people are in favor of government measures to safeguard all available energy sources, including nuclear power and coal, as well as add new ones while simultaneously providing incentives for energy savings. Moreover, the vast majority of people support government measures to safeaguard all available energy sources. Both the supply and the demand for electricity need to be lowered and increased. The price cap that has been placed on electricity will not cause a decrease in demand.

According to a survey conducted between 27 September and 4 October among 178 professors of economics, 81% of economists believe that the government should increase the amount of energy that is readily available, such as by extending the operational life of Germany’s three remaining nuclear power plants past 2022. Additionally, more than two thirds are in favor of building additional LNG terminals, expanding transmission systems, and doing away with rules that make it difficult to implement renewable energy projects. According to the survey, 94% of respondents believe the energy price situation will cause Germany to enter a recession.

Gas imports from Russia into Germany were totally halted in September, following considerable delivery reductions that occurred in August. As a result, available energy supply decreased, which led to rising prices for gas and electricity. The German government has approved three aid packages with a total value of approximately 95 billion euros in order to provide protection for both private homes and commercial enterprises. In addition, an agreement was reached in late September on a “defence shield” that would cost 200 billion euros.