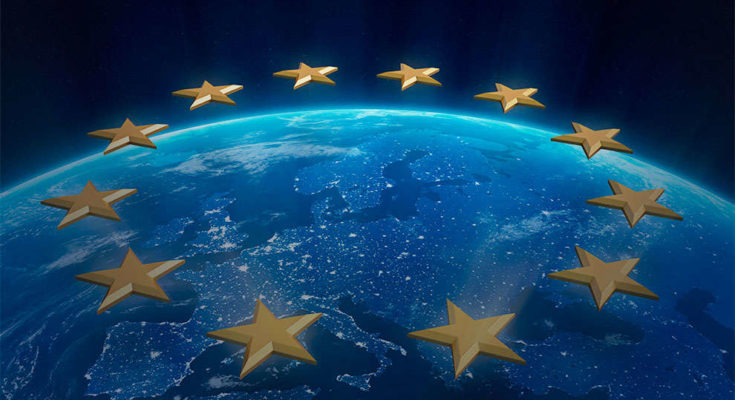 Under the Innovation Fund, the EU is spending approximately €1.1 billion in seven large-scale innovative initiatives. The funding will be used to fund initiatives aimed at bringing breakthrough technologies to market in energy-intensive industries such as hydrogen, CCUS, and renewable energy. Belgium, Italy, Finland, France, the Netherlands, Norway, Spain, and Sweden are among the countries involved in the programs.

Timmermans, Executive Vice-President, stated, “Innovation is critical to providing the solutions we need this decade to keep 1.5°C within reach.” Together with significant reductions in emissions, innovation provides a road to the Paris Agreement. Today’s decision provides tangible assistance to clean tech initiatives around Europe, allowing them to scale up game-changing solutions that support and accelerate the transition to climate neutrality. Our Fit for 55 package recommends increasing the Innovation Fund so that more creative European enterprises and ideas may leapfrog the global climate innovation race.”

The seven initiatives were chosen for financing as part of the inaugural Innovation Fund request for large-scale projects, which had a total capital cost of more than €7.5 million. They were examined by impartial experts for their capacity to reduce greenhouse gas (GHG) emissions when compared to traditional technologies and to innovate beyond the state-of-the-art while remaining mature enough to allow for rapid implementation. Other factors for selection were the projects’ scalability and cost efficiency.

The projects chosen involve a wide range of key sectors for decarbonizing many elements of Europe’s industrial and energy sectors, including chemicals, steel, cement, refineries, and electricity and heat. All initiatives are either already part of industrial hubs or are beginning to decarbonize clusters of interconnected industry.

Energy-intensive industries: In Gällivare and Oxelösund, Sweden, a project intends to completely remove GHG emissions from steel manufacturing by utilizing renewable hydrogen. Another project in Finland will showcase two methods of manufacturing clean hydrogen at a refinery in Porvoo: using renewable energy and collecting CO2 and storing it permanently in the North Sea.

In France, a project will trap unavoidable emissions in a cement factory, some of which will be geologically stored in the North Sea and part of which will be integrated into concrete. A project in Belgium will build an entire carbon capture, transport, and storage value chain in the Port of Antwerp to cut emissions in the manufacture of hydrogen and chemicals.

Renewable energy: In Catania, Italy, a project will establish an industrial-scale pilot line for the production of novel and high-performance photovoltaic (PV) cells. In another initiative in Spain, non-recyclable municipal solid waste in El Morell will be converted into methanol, a critical basic chemical and low-carbon fuel. Another Swedish initiative will build a full-scale bioenergy CCS facility at the country’s existing biomass combined heat and power plant in Stockholm.

Successful projects are preparing individual grant agreements with the European Climate, Infrastructure, and Environment Executive Agency (CINEA), the Fund’s implementing agency. These are planned to be completed in the first quarter of 2022, allowing the Commission to adopt the related grant award decision and begin awarding awards.

The Commission issued the second request for large-scale projects on October 26, 2021, with a deadline of March 3, 2022. All initiatives that did not get funding in the first round are encouraged to reapply.