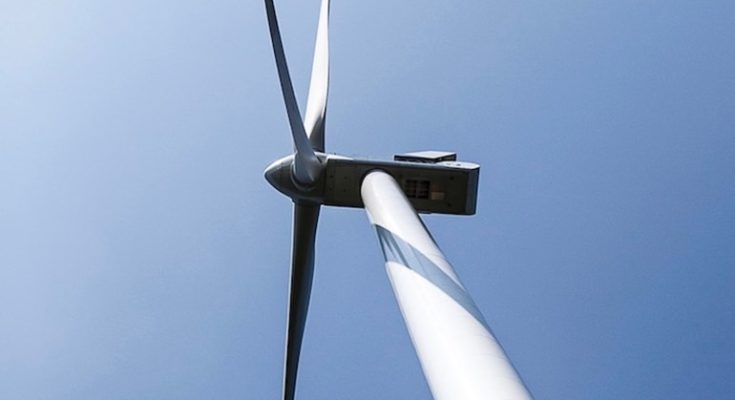 The three wind farms’ developer, Eolus, has announced that it will restart the selling process right now.

Commerz Real has canceled a share purchase deal with Eolus that would have allowed the investor to purchase three 68MW wind farms in Sweden.

Commerz Real informed Eolus that the sale had been canceled due to “conditions for the transaction not being met,” according to Eolus.

The “conditions not met” are “necessary licenses not being issued by the authorities before the long-stop date in the Eolus and Commerz Real agreement,” according to the firm.

As a result, Eolus’ order backlog would drop by €82.5 million, and signed contracts for future asset management services will drop by 68 megawatts.

According to the developer, no revenue from the deal has been recorded in Eolus’ financial statements.

It was also revealed that Eolus will pay Commerz Real a €200,000 termination fee.

The sales procedure for the three projects in southern Sweden will begin immediately, according to Eolus.