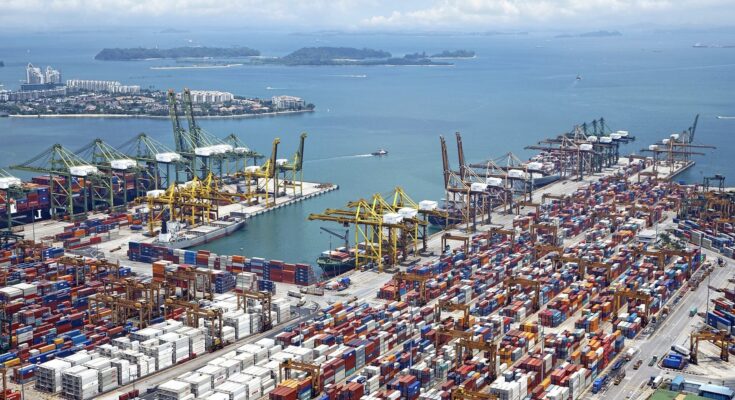 According to the findings of a research compiled by the Federation of German Industries (BDI), the German-African relationship needs to get off to a fresh start in order to lessen reliance on a limited number of raw material suppliers. According to Siegfried Russwurm, the chairman of the German Development Institute (BDI), “Africa is rapidly gaining strategic and economic relevance for Germany.” According to the findings of the analysis, German businesses “must” expand their operations onto the African continent in order to more effectively diversify their revenue streams and lessen their reliance on certain countries, most notably China.

Raw materials, such as cobalt, lithium, or any of the metals in the platinum group are of special significance for electromobility and digitalization, both of which are essential to the transition to a net-zero emissions economy as well as the energy transition. According to Russwurm, African nations own significant quantities of these resources; as a result, it is imperative that raw materials policy cooperation with African nations be increased.

Germany, as a technological leader in hydrogen value chains (H2 production, distribution, storage, and application), should therefore be a “first mover” on the African continent in the area of green hydrogen production. This is because the climate on the African continent is particularly favorable for the production of green hydrogen. In their 39-point action plan, the authors call for more cooperation in the field of raw material supply, specifically the supply of metals and green hydrogen, as well as the deployment of new technologies in all areas of the hydrogen industry. At the moment, Europe is extremely reliant on technologies developed in China to help it go forward with its energy transition. This is especially true for the solar sector. According to reports from a public broadcaster in Germany, around 95 percent of the solar cells installed in the country come from manufacturers in China.

In addition, Germany imports 39 of the 46 most relevant raw materials that are required to accomplish key aims in energy and industrial policy, and China is the primary source for 23 of these raw materials. The German Ministry of Foreign Affairs has drafted a paper titled “China Strategy,” in which it recommends that Germany lessen its one-sided reliance by diversifying its sources of supply and increasing domestic manufacturing. After a report that was commissioned by the economy and climate ministry (BMWK) found that the vast majority of critical raw materials have to be imported and that the country is even more dependent than was previously thought, a new resource strategy that includes stronger state involvement could be forthcoming in Germany.