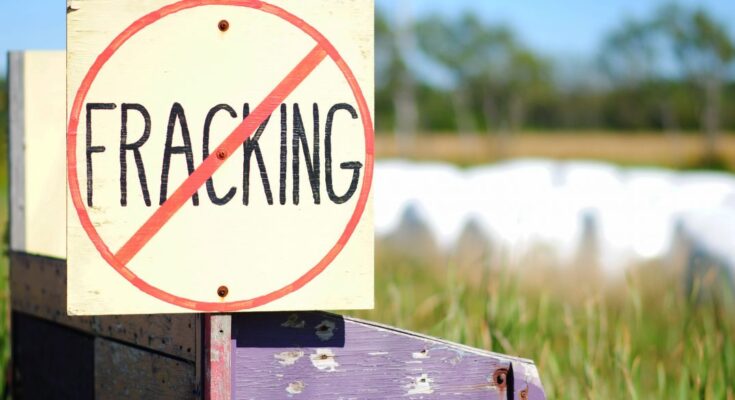 Christian Lindner, the finance minister of Germany, has reiterated his support for the controversial fracking method to be permitted in order to increase gas supplies. According to the tabloid Bild am Sonntag, the leader of the Free Democrats (FDP) stated that the prohibition had to be lifted. “At that point, private investors will be able to decide whether or not extraction is profitable. I anticipate that there will be competitive benefits when gas from this region is compared to gas from other locations of the world.

According to Lindner, the price of importing liquefied natural gas (LNG) from other countries is greater than the price of Russian pipeline gas for logistical reasons. He added that the price level will continue to be higher. The position held by Lindner stands in stark contrast to those of the Social Democrats (SPD) and the Greens, who are coalition partners of Lindner’s party. Both the German chancellor, Olaf Scholz (SPD), and the minister of the green economy, Robert Habeck, have expressed their disapproval of the technology on multiple occasions.

In December, Scholz stated that it was not worthwhile to utilize domestic natural gas reserves using fracking technique because it would take too long to begin production, and since it is anticipated that demand for gas will decrease. In addition to this, he stated that “there is absolutely no support in society for using these reserves in Germany.” Fracking, according to Scholz, is similar to a mirage in that “once you approach close to it, it vanishes into thin air.” In the latter part of 2022, Habeck restated his denial. In November, Habeck was quoted as saying, “This does not lead to a rational answer,” and he added that the technology would lead to a wide variety of issues.

In Germany, unconventional fracking has been against the law since the year 2017, when the law was passed. The technology is divisive in the country, mostly as a result of citizens’ concerns regarding the potential for environmental damage should extraction take place in places with a higher population density than major producing zones, such as the state of Texas in the United States.