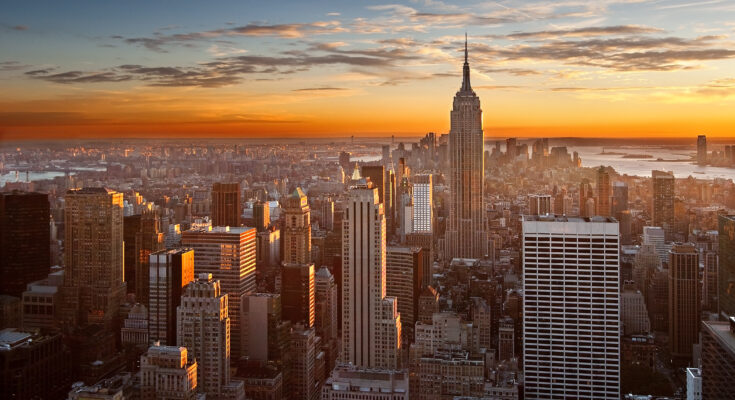 The new energy storage framework that Governor Kathy Hochul of New York has unveiled would allow the state to operate 6 gigawatts worth of energy storage by the year 2030. The New York State Energy Research and Development Authority (NYSERDA) and the New York State Department of Public Service (DPS) have provided the road map to the Public Service Commission so that it may be considered for approval. The New York State Energy Research and Development Authority (NYSERDA) stated that it proposes a number of recommendations to expand energy storage programs in the state of New York in order to unlock the rapid growth of renewable energy across the state and to bolster grid reliability and customer resilience. In the event that it is approved, the roadmap will provide support for the buildout of storage deployments, which is estimated to reduce the projected future costs of the statewide electric system by nearly $2 billion. In addition to this benefit, there will be additional benefits in the form of improved public health due to reduced exposure to harmful fossil fuel pollutants.

It suggests the adoption of programs headed by NYSERDA with the goal of acquiring an additional 4.7GW of new storage projects in New York State’s residential, retail (community, commercial, and industrial), and bulk (large-scale) energy storage sectors. The completion of these upcoming procurements, in conjunction with the 1.3 GW of current energy storage that is already under contract with the state and is making progress toward commercial operation, will enable New York to meet its objective of achieving 6 GW by the year 2030. The New York State Energy Research and Development Authority (NYSERDA) has stated that it, along with the Department of Public Service (DPS), has thoroughly evaluated potential market reforms and cost-effective procurement mechanisms in order to reach 6GW, and it has identified research and development needs in order to accelerate technological innovation, particularly with regard to long-duration storage.

In her State of the State address in 2022, Governor Hochul proposed that the state’s agencies examine various strategies for the development of energy storage in a way that would advance the elimination of the state’s most polluting fossil fuel power plants. These strategies were taken into consideration by the agencies. Governor Hochul said: “When it comes to lowering emissions across the state, one of the most important challenges we face is finding ways to store energy that comes from renewable sources and then transporting that energy to locations and times when it is required. This is especially true with regard to traditional power plants that run on fossil fuels. “This road map will serve as a model for other states to follow, with the goal of increasing the use of renewable energy sources while simultaneously enabling a transformation of the power infrastructure that is stable and robust.

Doreen Harris, president and chief executive officer of NYSERDA, made the following statement: “It will be possible to incorporate more wind and solar energy into our electric grid if we accelerate the adoption of energy storage across the state. At the same time, this will improve the air quality in many communities that have historically been impacted by the pollution generated by fossil fuels. “Building on the success that New York has made under the leadership of Governor Hochul, this road map will create a channel for the industry to engage with us to put forward the next wave of projects that will assist New Yorkers in realizing the benefits of this significant technology.” Rory Christian, the chief executive officer of the Department of Public Service, stated that “A major proponent of the expansion of energy storage facilities in the state of New York is Governor Hochul. “The framework that is being offered provides the resources that New York needs to hasten our transition to an economy based on clean energy and accomplish our critically important climate goals.”