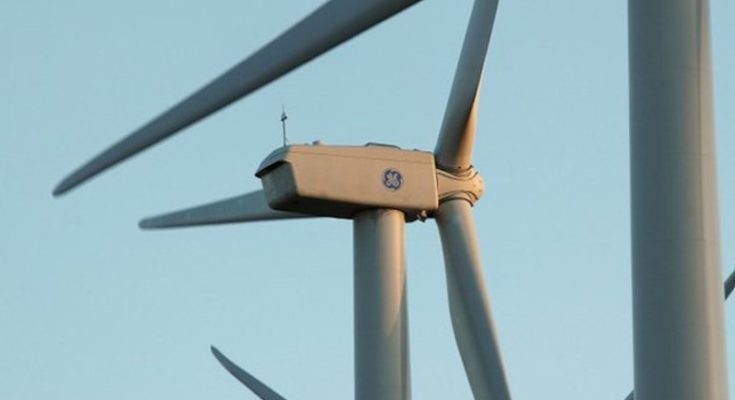 Orders were also down as a result of the uncertainty surrounding the US manufacturing tax credit, which caused wind turbine acquisitions to be postponed.

Revenues of $4.2 billion fell 6% in the fourth quarter of 2021, mostly to a drop in onshore wind equipment deliveries.

According to GE, offshore wind has also dropped due to project scheduling, but this has been largely offset by robust services growth.

In the quarter, the segment completed financial close on Dogger Bank C, which marked an order for 87 14MW Haliade-X turbines for a UK offshore wind project.