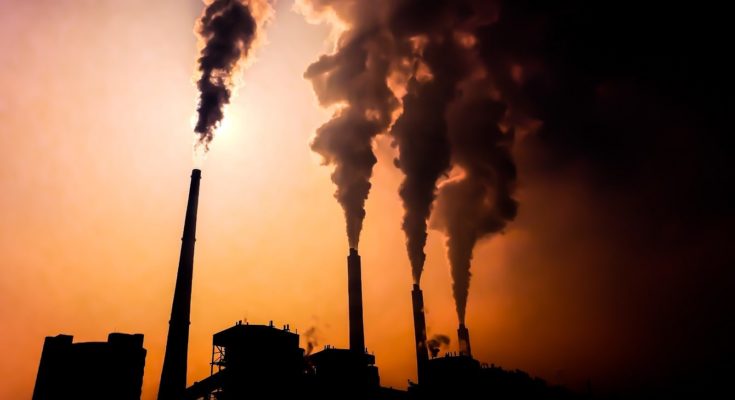 A report has found that 85% of UK energy professionals believe the government will fall short of its 2050 emissions reduction goal.

Over 400 UK energy professionals responded to the Energy Institute’s Energy Barometer 2021: the net zero skills issue, with the majority of calling for more action from the government and industry to build the skilled workforce required for net zero.

These responses largely acknowledged the progress in UK energy policy over the past year, but also acknowledged that further action is needed to get the country on track for its 2030 and 2050 emission reduction targets. Alongside the 85% that believe the 2050 goal won’t be met, 51% believe that the government will fall short of its carbon emissions reduction targets in 2030.

The majority of respondents pointed to the need for a national net zero skills strategy underpinned by stable energy policy to send consistent, long-term signals to drive workforce capacity.

Additionally, 57% of existing professionals are planning to undertake training in the next year as a result of net zero, although 49% have concerns about cost, time and availability of courses. Meanwhile, 52% have either already switched to a different field of energy or are considering switching in the next decade, with low carbon fields including energy and carbon management, wind power, hydrogen and carbon capture usage and storage (CCUS) listed as some of the preferred destinations.

For new entrants to the industry, climate change was given as one of the motivating factors, ranking second after job security and career progression. Engineering and technical skills remain the most sought after by employers, with this followed by whole system thinking.

However, more needs to be done to break down barriers to diversity and inclusion in the industry, the report found. While just 3% supported gender quotas though, 42% supported family-friendly, flexible working arrangements.

Rhian Kelly, director at National Grid and member of the government’s Green Jobs Taskforce, said: “Government working together with key industry representatives such as the Energy Institute, businesses, educators and trade unions will mean we can put in place meaningful and accessible training opportunities, help repurpose existing skills in the current energy workforce, and build a strong talent pipeline.”

The taskforce was set up in November to support the creation of 2 million new jobs, with a focus on ensuring UK has the immediate skills needed for decarbonisation, such as trained professionals in the offshore wind and home retrofitting sectors. This is to be achieved by developing a long-term plan that charts out the skills needed to help deliver net zero.

The Energy Barometer 2021 also found that 46% support investing in decarbonising carbon intensive industries so they can continue to operate in the UK and 57% support investment specifically for skills and retraining to avoid oil and gas professionals being left stranded.