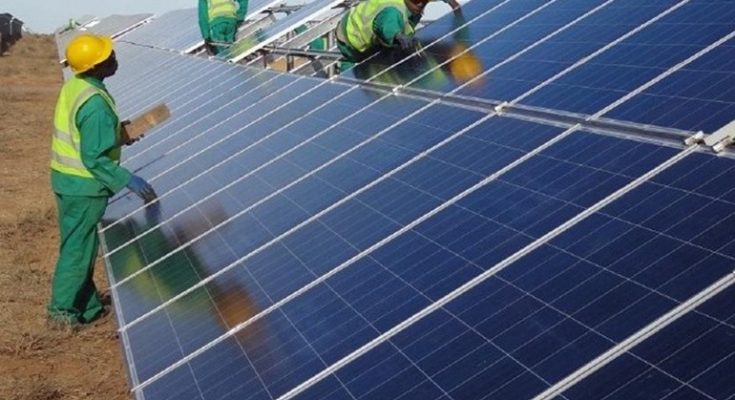 Norwegian renewables company posted EBITDA of Nkr601m in the quarter up from Nkr417m [Image: Scatec]

Power production more than doubled from the same quarter last year to 860 gigawatt-hours from 406GWh with strong contributions from new hydropower assets.
The group’s capacity increased by almost 1.5GW compared with last year.

Scatec chief executive Raymond Carlsen said: “We are experiencing strong market development across all our technology segments with major projects in South Africa and India secured as backlog in the quarter.

“I am pleased to see our development teams globally adding significant volume to our backlog and pipeline.

“We have also reached important milestones with commercial operations in Argentina and Ukraine, continuing to deliver on our ambitious targets.”

Scatec said it holds a project backlog of almost 2.1GW.

In addition, the project pipeline totals close to 12.3GW across several technologies, including offshore wind farms under development in south-east Asia.