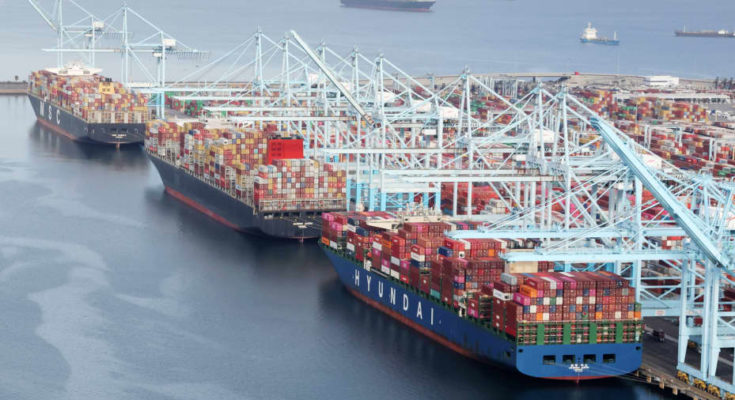 Ørsted and Eversource investments are allowing the expansion of a plant that will construct the first subsea transmission cables built in the United States as part of their commitment to strengthen the US offshore Wind energy supply chain.

Nexans will construct subsea cables in South Carolina for the firms’ Northeast projects as well as the global offshore Wind energy industry.

Ørsted and Eversource signed a framework deal with Nexans in 2019 to acquire subsea cables for their offshore wind projects in the Northeast. Nexans will produce roughly 620 miles of subsea cable, with the first deliveries scheduled for 2022.

The investment of the joint venture partners helps supply the demand required to sustain Nexans’ $220 million (€190 million) expansion of its facilities, which would create more than 160 net new, local clean energy employment.

David Hardy, CEO of Ørsted Offshore North America, stated: “We’re working hard to create a domestic supply chain from the bottom up, bringing employment and investment to communities across the country.

“Our collaboration with Nexans is only the most recent illustration of our commitment to establishing a new manufacturing industry in the United States.

“We’re collaborating with US firms to develop new capabilities and attracting international corporations to the US to assist accomplish America’s clean energy ambitions.”

Joe Nolan, president and CEO of Eversource Energy, added: “We made a promise to Nexans a few years ago to use their cables for our offshore wind portfolio.

“Today, this investment is assisting in the expansion of the domestic offshore wind supply chain, resulting in the creation of new clean energy employment right here in the United States.

“These American-made cables will assist our projects by assuring efficient energy transmission to the communities we’ll serve as we deliver enough clean, renewable energy to power more than one million US households, with aspirations to treble that number.”

The Ørsted and Eversource joint venture, one of the largest offshore wind partnerships in the United States, is playing a unique role in the development of a domestic offshore wind supply chain.

The firms announced this year the start of construction on the first American-built offshore wind substation, which will be used for the South Fork Wind project.

In addition, the firms recently announced plans to install innovative foundation components for their Sunrise Wind Project at the Port of Coeymans in New York, which would create more than 230 local employment.

Ørsted and Eversource partnered in December 2016 to establish a new sustainable energy business in the Northeast.

These projects will provide 1760MW of clean, renewable energy, enough to power over one million households, with the potential to more than treble the existing portfolio within current joint lease regions.