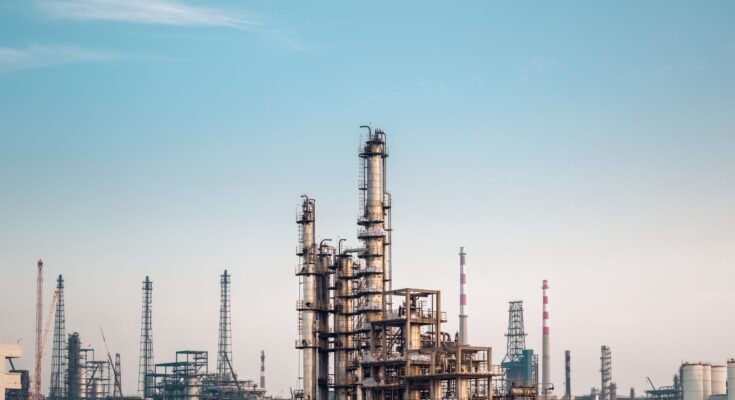 According to statements made by Germany’s Minister for Development Svenja Schulze, the country’s hopes to initiate a partnership with the newly elected government of Brazil that will address the socio-ecological transformation of the country’s national economy as a whole. As a result of Luiz Inacio Lula da Silva’s victory in the presidential election, Brazil “has the chance to move away from an economy based on forest destruction,” according to Schulze. He added that the country “can become a powerhouse for sustainable agriculture and one of the leading nations of the new green hydrogen economy.”

According to Schulze, this presented a significant potential for nations and banks to collaborate in the promotion of development and to launch a cooperation that extends beyond the realm of the energy industry. She intends to begin talks on the collaboration as soon as possible following the United Nations Climate Change Conference COP27, for which she is the representative of the German G7 president and the German governor of the World Bank. Germany has aspirations of initiating a partnership that is analogous to the “Just Energy Transition Partnerships” (JETP). These partnerships are designed to assist developing nations in transitioning away from fossil fuels and accelerating their energy transition; they involve development policy and development banks. Germany hopes to initiate a partnership along these lines.

According to Schulze, the recently formed relationship with Brazil has the potential to become a “sort of Just Transition Partnership for the whole economy.” According to Reuters, Lula reaffirmed Brazil’s commitments to climate action at the COP27 conference, promising to protect the Amazon and restore Brazil’s leadership on the issue of climate change. It is anticipated that the previous president will take office in January of 2023. Following Lula’s election victory, the German government had already declared that it was willing to swiftly unfreeze funds in order to assist in bringing an end to the destruction of the Amazon rainforest by deforestation. Due to ongoing disagreements with the government of outgoing President Jair Bolsonaro and an uptick in the rate of destruction in the South American rainforest, the funds have been placed on hold.

See also  Plans to reduce German gas prices, according to the energy sector, cannot be implemented