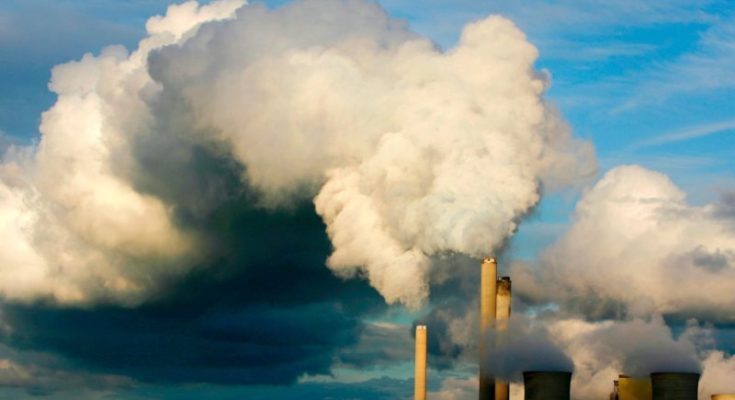 Australia’s energy market operator has set an ambitious target for the country to surge ahead of the rest of the world with an electrical grid ready to handle 100 per cent renewable energy by 2025.

The operator’s new chief executive, Daniel Westerman, will use his first public address to outline the goal for a big increase in investment and collaboration to wean the power market further away from coal and prepare for a clean energy revolution.

ncreased output from wind, large-scale and rooftop solar, which cannot generate power unless it’s sunny or windy, is complicating the grid operator’s job of supplying power to consumers, while the loss of the continuous power traditionally provided by coal and gas could pose risks to the reliability of the network.

Mr Westerman said stronger transmission infrastructure, big batteries, pumped hydro and gas plants providing on-demand energy would be vital to ensuring a smooth transition. However, if successful, Mr Westerman says the east-coast electricity grid, which is usually powered 70 per cent by coal, should be able to handle 100 per cent renewable energy at a single moment in time by 2025.

“There are already points in time when renewable energy contributes to more than half of all electricity supply,” he will say in a speech to be delivered at a Committee for Economic Development of Australia event in Melbourne on Wednesday.

“That puts us at the front of the pack for renewables penetration for any large grid in the world.”

Mr Westerman, who took over as head of the Australian Energy Market Operator two months ago, said the accelerating pace of change in Australia had prompted him to set the bold target and seek to harness capabilities and experience across the industry through collaboration.

Mr Westerman insists the push is necessary to cater for a rapid influx of wind and solar farms and rooftop solar panels nationwide as more coal-fired power stations close down.

“This must be our goal not because of personal ambition, politics or ideology, but because we know this is where we’re headed,” he says.

Previously, the most ambitious forecast from the Australian Energy Market Operator stated that the grid may be able to cope with 75 per cent renewables by 2025.

The operator’s increasing ambition is at odds with the views of some sections of the Morrison government; senior members of the Nationals, including Deputy Prime Minister Barnaby Joyce, are pushing the case for public investment in new coal power.

Prime Minister Scott Morrison says he wants to reach net-zero carbon emissions as soon as possible and preferably by 2050, but is yet to commit to a deadline.