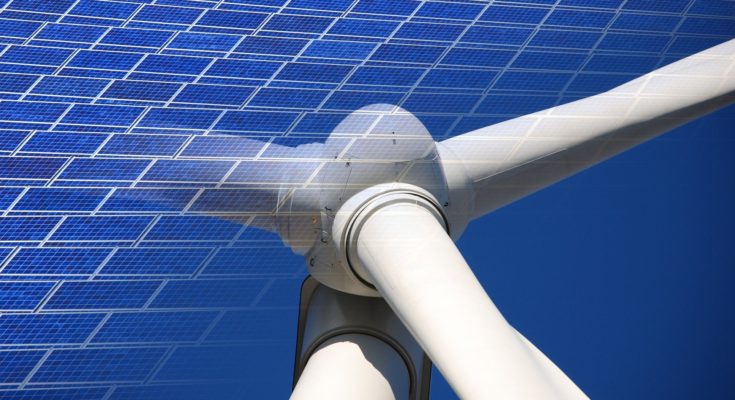 According to a recent analysis from the Environment America Research & Policy Center and Frontier Group, the United States produced almost four times as much renewable power from the sun and wind in 2020 as it did in 2011. According to the report ‘Renewables on the Rise 2021: The rapid growth of renewables, electric vehicles, and other building blocks of a clean energy future,’ renewables could meet the country’s current electricity needs by 2035 if wind, solar, and geothermal power continue to grow at the same 15% annual rate.

This discovery comes as congressional leaders attempt to pursue legislation that would invest in a nationwide transition to renewable energy, and nine states have already passed legislation pledging to 100 percent clean energy.

“Renewable energy sources like wind and solar are ready to play a key part in the United States’ energy future,” said Susan Rakov, Chair of the Environment America Research and Policy Center’s clean energy program. “As these clean energy sources supply more and more of our electricity, they pave the way for other emerging technologies, such as electric automobiles and heat pumps, to take their place, all while depending on clean energy.” That is how we can build a better, more sustainable future.”

Solar, wind, efficiency, electric vehicles (EVs), battery storage, and electric heat pumps are among the six sectors where progress has been made over the last decade that will be critical in transitioning to a future powered solely by clean and renewable resources.

The following are some of the key findings:

Along with a national overview, the research highlights states that have achieved the most success in Solar and Wind energy adoption, battery storage capacity expansion, energy efficiency improvements, and EV transition.

“States are locking into a clean-energy race to the top,” said Emma Searson, director of the Environment America Research & Policy Center’s 100 percent Renewable Campaign. “As states prioritize clean energy technology, they reap the advantages and urge their neighbors – and the rest of the country – to join forces.”

From 2011 to 2019, Maryland, Rhode Island, and Massachusetts were the states with the greatest improvement in savings from electric energy efficiency programs. California, New York, and Florida are at the Top of the list for both cumulative electric car sales and public EV charging stations through 2020.

“Over the last decade, the United States has demonstrated that we can use renewable energy to power our homes, companies, and industries. “We’re on the verge of a massive transition away from polluting electricity,” Searson added. “However, we did not reach here by accident; forward-thinking citizens and politicians demanded it.” As our nation’s leaders debate how best to invest in the future of our country, they should look to these states for inspiration and focus on ensuring that clean energy thrives.” 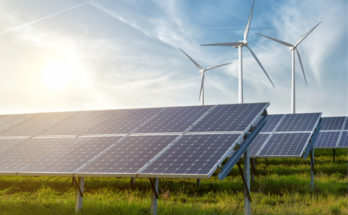 Renewable energy growth is accelerating faster than ever before 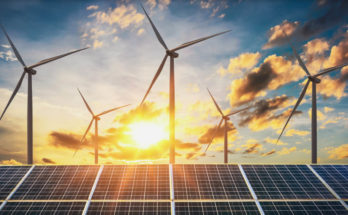 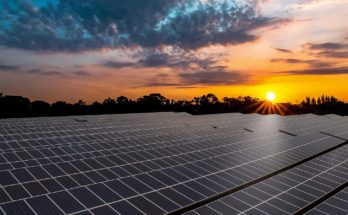