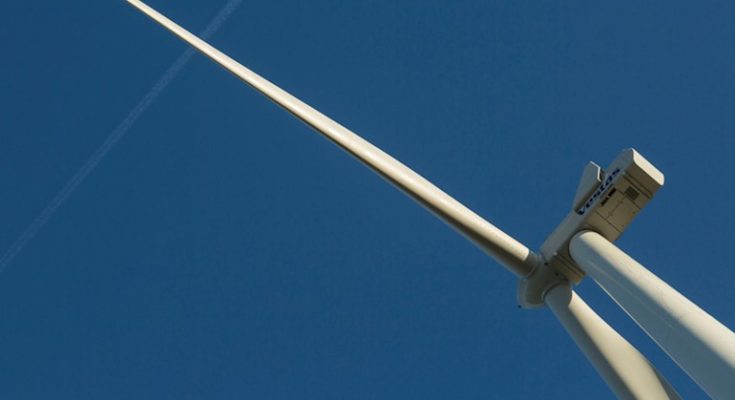 Vestas has secured a 29MW turbine order from Orsted for the Lisheen 3 onshore wind farm in County Tipperary, Ireland.

The deal covers the supply, installation and servicing of eight V136-3.6MW turbines.

Deliveries are expected to start in the third quarter of 2022, while park commissioning is expected for the final quarter of the same year.
The turbines will be serviced by Vestas through a long-term 20-year active output management 5000 service agreement.

This is the third phase of Vestas-supplied wind farms at the location, following the 36MW Lisheen and 24MW Lisheen extension projects.

The order marks the first onshore wind project for which Vestas will supply turbines to Orsted in Ireland and in Europe.

Vestas Northern & Central Europe vice president sales north and west Juan Furones said: “We are delighted to kick off our partnership with Orsted and their new European onshore wind business at the Lisheen 3 project in Ireland.

“This phase of the Lisheen project, the third at the location, will continue to deliver on the target set in Ireland’s Climate Action Plan of achieving 70% of electricity from renewable sources by 2030.”