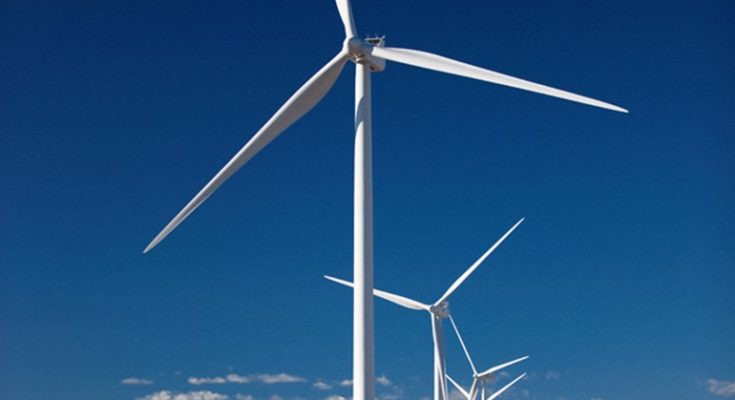 Recent deals include a 92MW wind project in the US and a 35MW extension in Portugal [Image: Vestas]

Vestas confirmed turbine orders totalling 450MW late on Wednesday in its usual end-quarter push, including a 92MW deal for a wind project in the US.

Vestas will supply the undisclosed project and customer with 22 V150-4.2MW turbines.

Vestas’ recent orders also include a 25MW order to extend a wind park in the north of Portugal, placed by Finerge, one of Portugal’s largest renewable energy producers.

The contract includes the supply and installation of six V150-4.2MW wind turbines.

Vestas will also provide service on the wind park for the next 20 years.

“We started the year by announcing an acquisition of wind turbines to Vestas and by promising a focus of Finerge on returning to greenfield development. Six months later here we are delivering on that promise, acquiring more wind turbines to reinforce our commitment to building new renewable energy sources.

“It is excellent to be able to count on a reliable partner, such as Vestas, to take all these steps”, said Pedro Norton, CEO of Finerge.

The name of the project is undisclosed per request by Finerge.

Vestas has also received a 35MW order to supply turbines to two projects being developed for corporate heavy industry in Belgium, including providing renewable power for steel production.

The two projects are being developed by Storm, a Belgian wind farm developer and owner-operator, and are both located in the industrial harbour of Ghent, Belgium.

The three EnVentus turbines are the first to be installed in Belgium, and will be the largest turbines installed onshore in Belgium.

They will be built subsidy-free on the basis of a 20-year corporate PPA with ArcelorMittal.

The ArcelorMittal Wind Farm will be powering the ArcelorMittal steel manufacturing plant in Ghent, providing the electricity for steel production. The turbines will also be equipped with Vestas’ Anti-Icing System, enhancing performance by improving power production in cold climate conditions.

At a separate project, the 4.2 MW Honda Gent Wind Farm, which is also being developed by Storm, Vestas will deliver one V136-4.2 MW turbine.

The power from this project will be used by Honda Motor Europe’s logistics centre in Ghent.

Vestas will supply, install and commission turbines at both sites.

Turbine deliveries are expected to begin in the fourth quarter of 2021, while commissioning of both projects is planned for the second quarter of 2022.

Vestas has also secured a 126MW order for he Posio Murtotuuli project in Lapland, in Finland, which will use 21 V162-6.0MW machines and a 113MW order in Japan, taking its tally of recently announced orders to over 450MW.