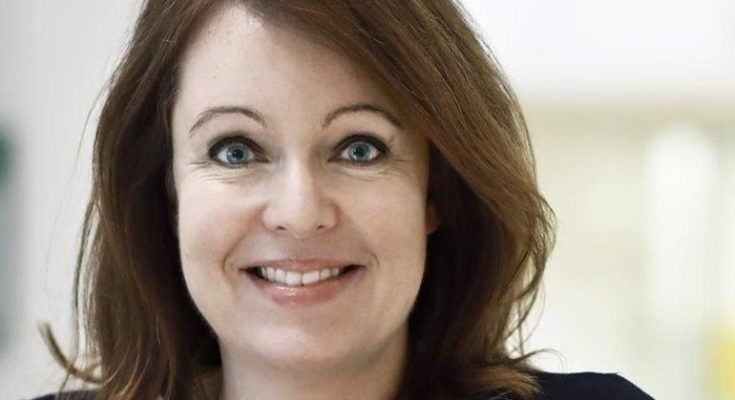 Vattenfall’s operational profit increased significantly in the third quarter of 2021, owing to “large one-off impacts,” according to the energy company.

The corporation achieved an operational profit of Skr23 billion (€2.3 billion) in the third quarter of 2020, compared to Skr4.7 billion in the previous quarter.

New capacity, mostly from the Princess Ariane onshore wind farm in the Netherlands and the Kriegers Flak offshore wind farm in Denmark, boosted electricity output by 9%, which was substantially offset by reduced wind speeds.

For the third quarter, the group’s profit totaled Skr18.3 billion.

In addition to the value produced by its energy derivatives, which expanded by Skr10.5 billion as a consequence of the “strong upturn in the market,” Vattenfall said the sale of Stromnetz Berlin had a positive effect on earnings for the quarter of Skr8.4 billion before tax.

The market environment following the summer has been tumultuous, according to Vattenfall CEO Anna Borg, and various European markets have witnessed extreme volatility in electricity and gas prices, with major ramifications for many consumers.

“Vattenfall is continuously monitoring the situation and is actively collaborating with the company’s risk management.”

“Our core businesses remain steady, we continue to execute on our plan, and we completed numerous significant projects and transactions throughout the quarter.” Simultaneously, one-time factors had a significant influence on earnings during the period.”