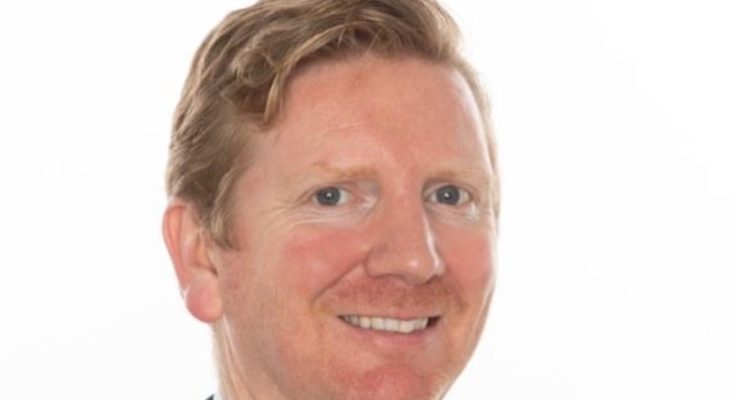 RenewableUK chief Executive Dan McGrail has called on the UK government to demonstrate greater ambition in the next round of Contract for Difference (CfD) auctions by raising the cap to 15GW from 12GW currently.

He also called for auctions to be held annually from 2023 onwards, rather than every two years currently.

This would maintain a constant, steady flow of new projects and help to smooth out deployment, build up the UK supply chain and enable further cost reductions, the trade body said.
McGrail (pictured) said: “Accelerating the speed and scale of the energy transition is vital, starting this year with a more ambitious auction to secure 25% more clean energy capacity, and moving to annual auctions as soon as possible.

“The government has said it wants to build back better after the pandemic and public support for renewables is sky-high.

“As the UK is hosting the biggest international climate change summit for years in Glasgow in November, there will never be a better moment to kickstart the Prime Minister’s Green Industrial Revolution.

“Renewable energy has a key role in levelling up, creating manufacturing jobs in parts of the country which need new opportunities.

“This is the start of a decade of delivery – the renewable energy sector is a major engine of job creation in the 2020s.”