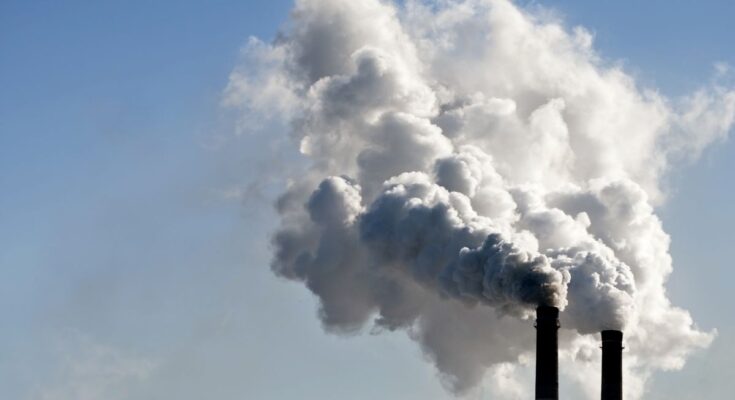 An innovation program that will assist the use of artificial intelligence (AI) to cut carbon emissions was officially established on Tuesday by the Department for Business, Energy, and Industrial Strategy of the United Kingdom. The ‘AI for Decarbonisation Programme’ has been awarded funds totaling $1.7 million by the government of the United Kingdom. It will be implemented in two stages as part of the “Net Zero Innovation Portfolio,” which is funded by the United Kingdom government and costs $1.19 billion.

The initial portion of the money will make up to 595,682 dollars available to co-finance a digital center of excellence on artificial intelligence innovation and decarbonization from March 2025 up until March 2025. A second source of funding will be allocated to “creative initiatives” that further the development of artificial intelligence technologies to assist in decarbonization efforts. The program hopes to foster greater levels of collaboration amongst businesses operating in the technology, energy, and manufacturing sectors of the UK economy.

George Freeman, the science minister for the United Kingdom, made the following statement: “Artificial intelligence technology is already having a profound impact on our economy and society.” However, there is a wonderful opportunity to accomplish even more. “By putting into action this quickly expanding technology, we will be able to save money on energy costs for businesses and people, generate high-value, skilled employment, and spark millions of pounds’ worth of private investment while also supporting our net zero ambitions,” he added.

See also  CIP swoops on 1600MW of US pumped hydro