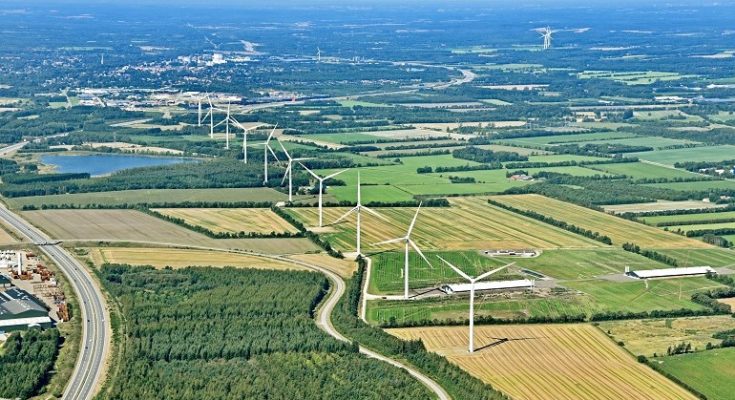 The combined capacity of the wind farms is 185.5MW

The three wind farms, having a combined capacity of 185.5MW, were sold to an unidentified Lithuanian company.

Wind farms may be found in the towns of Anykiai, Jonava, and Rokikis.

The deal is scheduled to be signed by the end of November 2021.

“Even though we have only recently entered the Lithuanian market, this divestment of such a large wind portfolio to a European renewables fund manager shows that we are at the forefront of developing and constructing state-of-the-art wind and solar farms,” said European Energy CEO Knud Erik Andersen.

“Despite the fact that we have unloaded a significant portion of our wind portfolio, we are continuing to invest in Lithuania and increasing our business there as well as in the surrounding Baltic nations.”

European Energy has been in Lithuania since 2018, and by 2022, it will have built more than 300MW of wind generating capacity.

According to the business, this represents more than half of Lithuania’s entire wind power capacity in 2020.

European Energy is working on an additional 600MW project.

The divestiture will help European Energy improve its financial condition.

European Energy’s projection remains unchanged, with €80 million in EBITDA and €50 million in profit before taxes.

European Energy is currently building more than 1.2GW of energy capacity across eight European nations in 26 wind and solar projects.

DNB Markets acted as financial and PPA advisor to European Energy in this arrangement.