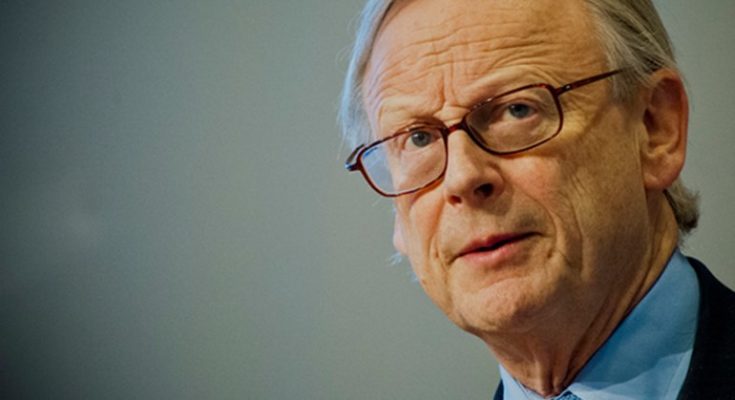 To ensure that recommended measures are followed, the committee will “bring the government’s feet to the fire.”

According to the Climate Change Committee (CCC), the UK Government’s new Net Zero Strategy is a feasible and reasonable strategy that will bring employment, investment, and other advantages to the country.

According to the CCC, the approach is also a good example of how to follow through on climate change objectives with action to present to the COP26 session.

“The United Kingdom was the first major industrialised country to enact Net Zero legislation, and now we have policy measures in place to bring us there.” That is a significant message as we welcome global leaders to COP26 in Glasgow.”

Deben went on to say that until today, only the CCC has provided a road to net zero emissions.

“We now have the government’s strategy for fulfilling the UK’s carbon objectives.” Ministers have taken the main decisions: decarbonizing the electricity sector by 2035, phaseing out gasoline and diesel cars, and supporting residential heat pumps.

“They’ve offered policies to do it.”

“We will keep the Government’s feet to the fire, as mandated by the Climate Change Act,” Deben stated. This is how the UK’s climate governance should function.”

The ideas outlined in the Net Zero Strategy are substantially similar to those outlined by the CCC in its December 2020 report to the government on the Sixth Carbon Budget.

The goal is to have a fully decarbonized power sector by 2035, with electrification and low-carbon hydrogen as backup.

For the next 15 years, the Government has proposed deployment levels of low-carbon options (e.g. offshore wind, low-carbon hydrogen production, carbon capture, electric cars, heat pumps, energy efficiency, tree planting) across the economy that are similar to the Committee’s proposals and would deliver the carbon budgets when combined.

According to the committee, the government provides viable plans for accelerating delivery and scaling up private investment in practically every sector of the economy, including contract auctions for renewable energy.

While the Treasury Net Zero Review endorsed the case for net zero and improved understanding of many of the major policy challenges, the CCC concluded that these were not translated into decisions, and it is still unclear how the Treasury will use the tax system to support the transition to Net Zero, or how it will fill the fiscal gap implied by falling fuel duties.

“These gaps must now be filled, and the Net Zero Strategy’s robust ideas must proceed as swiftly as possible via consultation and policy development into implementation.”

In its evaluation, the committee noted, “The CCC will closely monitor delivery progress and submit its conclusions in its annual report to Parliament next summer.”