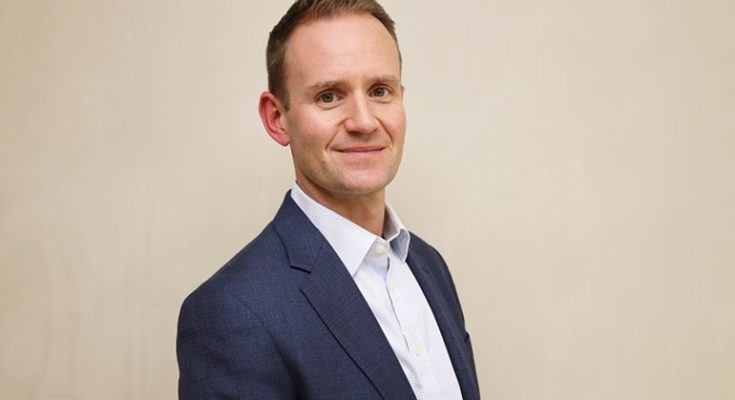 Charlie Richardson and Sarah McCarthy, who previously worked at GCube, are among the new hires.

He will also be a major decision maker for the class of business and line sizes the organization deploys in the future, with Tom Baker and Rohan Davies.

“I’m delighted to get in front of brokers and insureds, and to continue building on the wonderful work Markel has done by accelerating it and advancing the company toward being one of the most recognized industry leaders in renewable energy,” Richardson said.

McCarthy will join the team as an underwriter and will be in charge of expanding the onshore renewable book globally, as well as strengthening new and existing broker connections.

McCarthy, like Richardson, was previously employed at GCube Underwriting Limited.

Both of the new hires will work out of Markel’s London headquarters.

Heah recently joined Markel International’s Singapore office as an assistant underwriter, where he will work on expanding and servicing a renewable energy portfolio of clients throughout Asia Pacific.

Heah comes to us from Aon, an insurance brokerage.