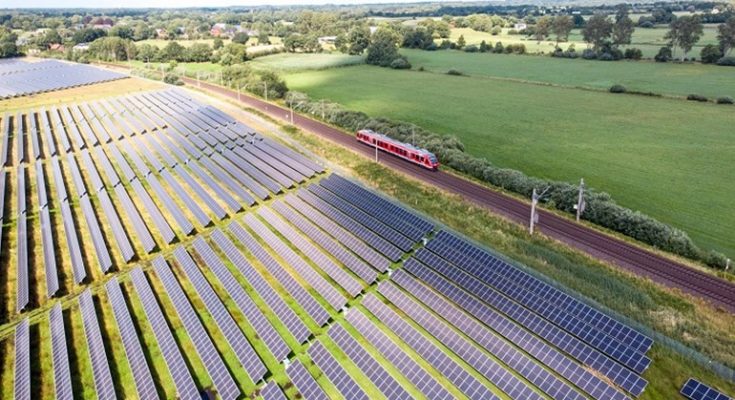 In the coming year, the Lottorf facility in Schleswig-Flensburg/Schleswig-Holstein will be extended by 7MW.

The largest single-axis tracker solar park in Germany has opened its doors to Wattmanufactur.

The single-axis tracker system at the 10MW facility in Schleswig-Flensburg/Schleswig-Holstein tracks the sun from east to west.

The solar park’s 23,184 bifacial solar modules will generate much more electricity in the morning and evening hours than typical static installations. These technologies will make electricity generation more constant throughout the day.

The Lottorf solar park also conforms with the most recent grid connection criteria, and by delivering reactive electricity during the day and night, it may contribute significantly to system stability.

The entire production of the ecologically planned solar park will be increased by 7MW in the following year, bringing the total to 17MW.

Delta Electronics’ M88H inverters are used in the facility.

Wattmanufactur created an ecological land management system that is precisely customized to the site of the former elevated bog by combining technical innovation with knowledge of sustainable land use.

The utilization of rotating modules maximizes the soil’s shading potential while yet allowing for full-surface watering.

This permits the peatland soil, which was previously rigorously maintained, to recover and resume its most essential role of carbon sequestration.

Because insects do not get inside the mower while mowing, rows of flowers and meticulous mowing encourage the emergence of insects and birds.

Furthermore, the solar park contains huge sections with degraded bird protection zones for ground-nesting species like skylarks and lapwings, which are protected from predators. 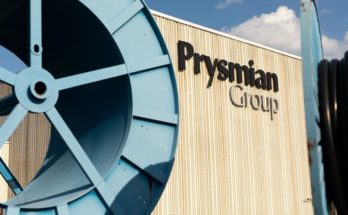 Prysmian has increased its earnings by 12% 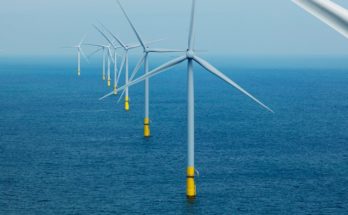 Orsted and Siemens Gamesa are investigating the Borssele turbine fire 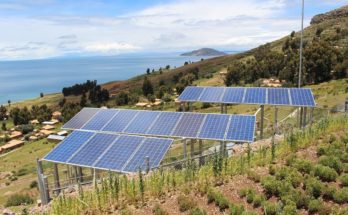