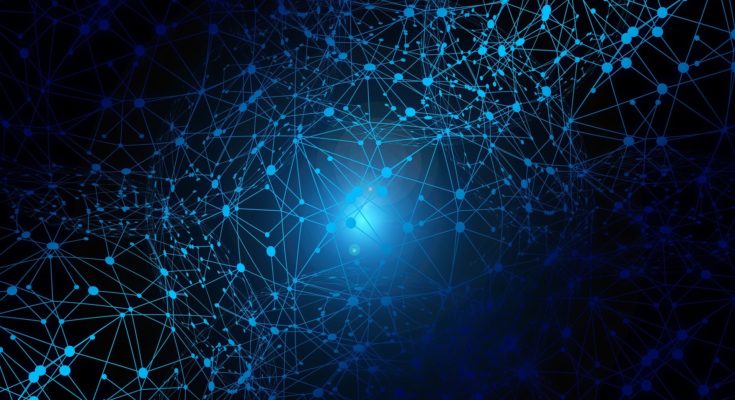 Scientists have spent decades searching for faster, more energy-efficient memory technologies for everything from large data centers to mobile sensors and other flexible electronics. Phase-change memory, which is hundreds of times quicker than traditional hard drives but not the most energy-efficient among developing memory types, is one of the most promising data storage technologies.

Stanford University engineers have now overcome a major stumbling Block to phase-change memory’s general use. The findings were reported in the journal Science in a research.

“Phase-change memory has long been predicted to replace much of the memory in our phones and computers,” said Eric Pop, a professor of electrical engineering and the study’s senior author. “One reason it hasn’t caught on is that it consumes more power than rival memory technologies.” We demonstrated in our research that phase-change memory is both quick and energy efficient.”

A typical phase-change memory device, unlike traditional memory chips with transistors and other circuitry, is made out of a compound of three chemical elements – germanium, antimony, and tellurium (GST) – placed between two metal electrodes.

Traditional systems, such as flash drives, store data by turning on and off the flow of electrons, a process represented by 1s and 0s. The 1s and 0s in phase-change memory indicate electrical resistance measurements in the GST Material — how much it opposes the passage of electricity.

The study’s co-lead author, PhD candidate Asir Intisar Khan, explained, “A conventional phase-change memory device can store two states of resistance: a high-resistance state 0 and a low-resistance state 1.” “Using heat from electrical pulses created by the electrodes, we can switch from 1 to 0 and back in nanoseconds.”

The GST compound is transformed into a crystalline state with low electrical resistance when heated to roughly 300 degrees Fahrenheit (150 degrees Celsius). The crystalline atoms become disorganized at roughly 1,100 F (600 C), converting a part of the compound to an amorphous form with substantially greater resistance. To program memory and store data, the huge difference in resistance between the amorphous and crystalline states is exploited.

“This enormous resistance shift is reversible, and it can be created by turning on and off electrical pulses,” Khan explained.

“You can interpret the memories by reading the resistance of each piece years afterwards,” Pop explained. “It also doesn’t take any power After the memory is configured, comparable to a flash drive.”

However, transitioning between states often consumes a lot of energy, reducing the battery life of mobile gadgets.

To solve this issue, the Stanford researchers set out to create a low-power phase-change memory cell that can be installed on flexible plastic substrates like those seen in bendable cellphones, wearable body sensors, and other battery-operated Mobile devices.

“For the system to perform properly, these gadgets must be low cost and low energy consumption,” said co-lead author Alwin Daus, a postdoctoral fellow. “However, at temperatures of roughly 390 F (200 C) and beyond, many flexible substrates lose their form or even melt.”

Daus and his colleagues showed that a low-thermal-conductivity plastic substrate can assist lower current flow in memory cells, allowing them to work more effectively.

“On a flexible substrate, our novel technology reduced programming current density by a factor of ten, while on stiff silicon, it was reduced by a factor of 100,” Pop added. “Our secret sauce consisted of three components: a superlattice made up of nanosized layers of memory Material, a pore cell (a nanosized hole into which the superlattice layers were packed), and a thermally insulating flexible substrate. They considerably increased energy efficiency when they worked together.”

The ability to place quick, energy-efficient memory on mobile and flexible devices might open up a world of new possibilities, including real-time sensors for smart homes and biomedical monitoring.

“Battery lifespan is a major restriction for sensors, and gathering raw data to transfer to the cloud is wasteful,” Daus explained. “It would be tremendously useful for deploying the Internet of Things if you could process data locally, which requires memory.”

In addition, phase-change memory might bring in a new age of ultrafast computing. Khan explained, “Today’s computers have separate processors for computation and memory.” “In one spot, they calculate data, while in another, they store it.” The data must be sent back and forth, which consumes a lot of energy.”

Large data centers, where data storage accounts for around 15% of power usage, might potentially benefit from phase-change memory.

“The main attraction of phase-change memory is its speed,” Pop added, “but energy economy in electronics is equally important.” “This isn’t an afterthought. Anything we can do to reduce the power consumption of gadgets and increase battery life will have a huge impact.”