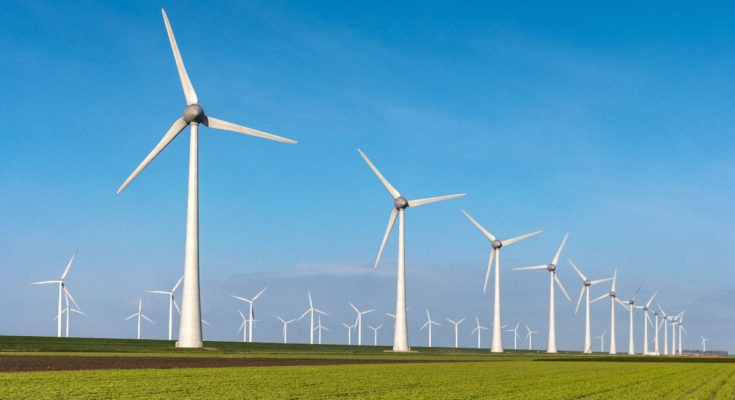 Concerns have been raised in Germany’s renewable power sector due to the shutdown of the country’s final wind turbine rotor production plant, which might lead to a loss of local manufacturing foundation in the country’s pursuit of its goal of expanding its non-fossil energy infrastructure. As of the end of June, wind turbine manufacturer Nordex has closed its production in the coastal city of Rostock in the country’s north-eastern corner, resulting in the loss of employment for roughly 600 people. The closure of the facility comes only days before the federal parliament is expected to enact a bill that would hasten the deployment of renewable energy sources like wind and solar.

The company’s decision to move production to India has been criticized by labor union IG Metall, which claims it will cause Germany to lose a valuable industry sector and make the production of low-carbon energy production installations less environmentally friendly due to the long distances rotor blades must be transported. This is a worrying trend for the onshore wind power supply chain, according to the renewable energy non-profit Stiftung Offshore Windenergie.

In the next years, the need for manufacturing capacity of rotor blades and other renewable energy components will skyrocket. Insolvencies and the relocation of industrial facilities are the outcome of previous political blunders that are now coming back to haunt us, according to the head of the foundation, Karina Würtz. Würtz said that a similar scenario should be avoided for offshore wind turbine manufacture since cost pressures in the renewable energy market are already forcing enterprises to discover methods to remain competitive. Alternatively, “Germany is at danger of losing its independence in terms of fulfilling climate goals”

The turbine producer Nordex stated in February that it would be closing the factory due to increased worldwide competitiveness and expensive labor costs. There was no other option, the business stated at the time, adding, “As a German and European-based company, we regret that there is no alternative to this tough step.” Turbine manufacturers Nordex and Enercon have both reduced output in Germany, and if the MV Werften shipyard went bankrupt, Germany would lose its last production location for “world class” offshore converter stations, according to the Stiftung Offshore Windenergie.

These recent events might make some people a bit worried, but there is nevertheless hope. This is because wind power isn’t the only power that we can rely on to make the renewable future a reality, and no, we are not talking about solar or hydrogen.

Even though solar, wind, and hydrogen energy are all free sources of energy on their own, the initial cost of gathering, processing, and storing the energy may be rather high. Various components, such as solar panels, wind turbines, electrolyzers, inverters, batteries, and wiring, will need to be purchased during installation and initial setup. In addition, they occupy a considerable amount of space, and the method by which they produce power is severely affected by environmental factors.