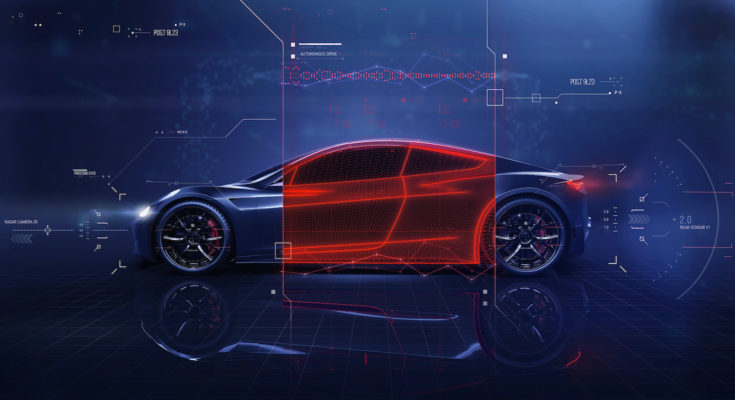 There is a rush to replace internal combustion engines fueled by fossil fuels with electric motors in new automobiles, eradicating more than a century of history. This acceptance by the general public is driven by several factors, including CO2 emission restrictions imposed primarily by the EU, which are partly responsible for global warming, as well as consumer social awareness, which accepts various proposals from manufacturers offering new environmentally friendly technologies. New and significant investments are being made to build electric vehicles and charging station networks, and as electric vehicles become more popular, charging stations are expanding their offerings. Another draw is obviously the discounts and tax benefits many nations provide to electric vehicle owners, which saves customers significant sums of money, not to mention the savings on gasoline if they do not choose an electric car.

The automotive industry is definitely striving for a technical and engineering breakthrough based on car electrification. To that purpose, the car industry is developing new high-performance electric motor technologies, as well as new solid-state and structural batteries. Each manufacturer has a greater level in each new product presentation for the automobile industry, which is primarily concerned with the performance and autonomy of the vehicles they offer. The degree of complexity and development of interior comfort, software components for on-board information systems, ride comfort, sound insulation, and other technologies make today’s electric automobile an experience that appeals to an increasingly novelty-hungry audience.

Recently, there have been two courses that might be pursued depending on each improvement in terms of the storage of power accessible in each automobile. On the one hand, batteries are becoming more complex and long-lasting, with high-quality materials for storing adequate energy and becoming smaller and lighter overall. On the other hand, there is the option of supercapacitors, which may definitely be the essential alternative for a vehicle to have enough power, torque, and energy to exceed many battery-powered alternatives.

GENERAL ELECTRIC created and patented the first Super Capacitor in 1957, but it wasn’t until the 1990s that it sparked attention as a novel energy storage technology. And we’ve seen it grow in relevance in recent years.

Super capacitors powered by neutrinovoltaic energy in the Car Pi

With the creation of the first neutrinovoltaic-powered automobile, the CAR PI, at the NEUTRINO ENERGY GROUP institution in Berlin, Germany, a true revolution is beginning. This innovative automobile, which will be accessible to customers shortly, will have cutting-edge safety and comfort features, making driving it a really futuristic experience. It will feature the greatest electric propulsion systems, the most technologically sophisticated engines, and will be built with the most contemporary materials and technology to provide exceptional performance and longevity. The CAR PI will feature a solid-state structural battery pack and will be able to combine that battery with cutting-edge super capacitors for increased range and supercharger power. The true ace under its sleeve, though, is its Neutrino energy technology.

This will distinguish it from other vehicles in that it will not require connection to the conventional electricity grid and will not require stopping to recharge its batteries and super capacitors because it will draw energy from the environment by taking advantage of the Neutrino and other non-visible radiation raining down on the earth at all times. Thanks to Neutrinovoltaic technology, you will be able to drive a genuinely environmentally friendly vehicle with indefinite autonomy.

Mathematician Holger Thorsten Schubart, Director and CEO of the Neutrino Energy Group, believes that the CAR PI is on the verge of becoming a pivotal event in automotive history because it will be the first car to not require the use of a plug to recharge its internal batteries, opening up a whole new world of possibilities that have never been explored before.