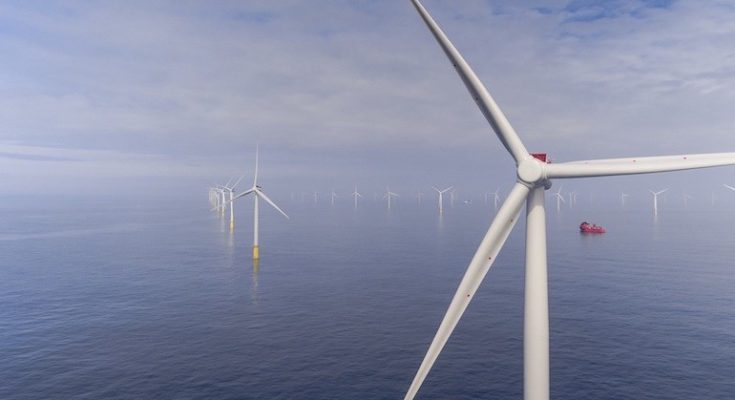 Both turbines, along with the larger SG 14-222 DD offshore wind turbine, are designed to sustain withstand extreme wind conditions such as those covered by T-Class compliance.

Over 1200 units of the offshore direct drive platform are installed and operating across the world, including the Formosa 1 project in Taiwan.

In addition to T-Class wind speed compliance, Siemens Gamesa is working closely with local authorities and certifying bodies to ensure that all applicable standards are considered.

For example, the company is part of the international Alleviating Cyclone and Earthquake challenges for wind farms joint industry project.

Siemens Gamesa has also been developing its offshore platform to operate in both high and low ambient temperatures, reducing thermal limitation and increasing annual energy production while preserving turbine lifetime.