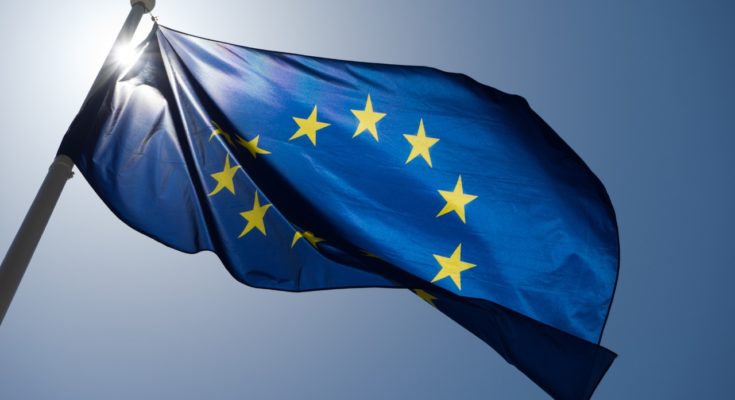 WindEurope asserts that the EU must prioritize the accessibility and affordability of renewable energy and renewable hydrogen for carbon-intensive sectors such as steel. WindEurope said in a joint letter with the European Steel Association that large-scale decarbonization, facilitated by renewable hydrogen, must become the EU’s “top priority” in order to achieve climate neutrality and accelerate independence from Russian fossil fuels.

The collaborating groups issued the appeal in advance of a vital EU-level week in which important energy and climate decisions will be taken. Both added, “The deteriorating gas supply situation and the need to reduce dependence on Russia intensify the need to accelerate investments in green energy infrastructure in the EU.”

Since more than a decade ago, the EU steel sector has been exploring alternate manufacturing ways. There are already sixty low carbon initiatives that are ready to be scaled up at the industrial level, encompassing the major steel producing nations and enterprises in the EU.

Today, capital expenditures are estimated at €31 billion, while operating expenses are estimated at €54 billion. By 2030, the demand for clean energy will reach 150TWh, of which 50 percent will be for hydrogen generation. Their potential to reduce CO2 emissions is comparable to a 55 percent reduction from 1990 levels. These initiatives are contingent on an “abundant supply” of renewable power and hydrogen.

Giles Dickson, the CEO of WindEurope, said, “REPowerEU has set a 510GW goal for wind by 2030, which equates to 39GW of new wind every year, which is more than twice what we’re constructing now.

See also  ‘Only 2% of recovery spend going on clean energy’

“The wind supply chain is able to deliver, and financing is available.” The bottleneck is obtaining permits. It is too sluggish and intricate. Urgent adoption of the REPowerEU plan for approval by the Council and Parliament is required.

Axel Eggert, director general of EUROFER, added, “Typically, energy supply adapts to industry, not vice versa.” In the absence of green energy carriers, there is no commercial basis for investing in green steel.

“The steel industry has developed innovative technology for making low-carbon steel using non-fossil energy sources, but we lack sufficient renewable energy output and the infrastructure necessary to deliver it to areas where it would have the most effect. A successful transition requires the fast increase of wind energy, networked power grids, and hydrogen manufacturing facilities. In exchange, energy producers and society may get almost CO2-free green steel.”

However, if Europe really hopes to reduce its reliance on Russia and fossil fuels in general, renewable energies such as solar, wind, and renewable hydrogen won’t be enough at all. As amazing and promising as all this sounds, it is hard to have faith in them due to their countless drawbacks and downsides.

Even though solar, wind, and hydrogen energy are all free sources of energy in and of themselves, the cost of collecting, processing, and storing the energy may be rather significant in the beginning. During the process of installation and initial setup, you will be required to pay for various components, such as solar panels, wind turbines, electrolyzers, inverters, batteries, and wiring. Furthermore, they take up a significant amount of space, and the process by which they generate electricity is profoundly influenced by the elements of the surrounding environment.

See also  Neutrino: The inexhaustible fuel of the future